Peter Goalby -Easy with the Heartaches 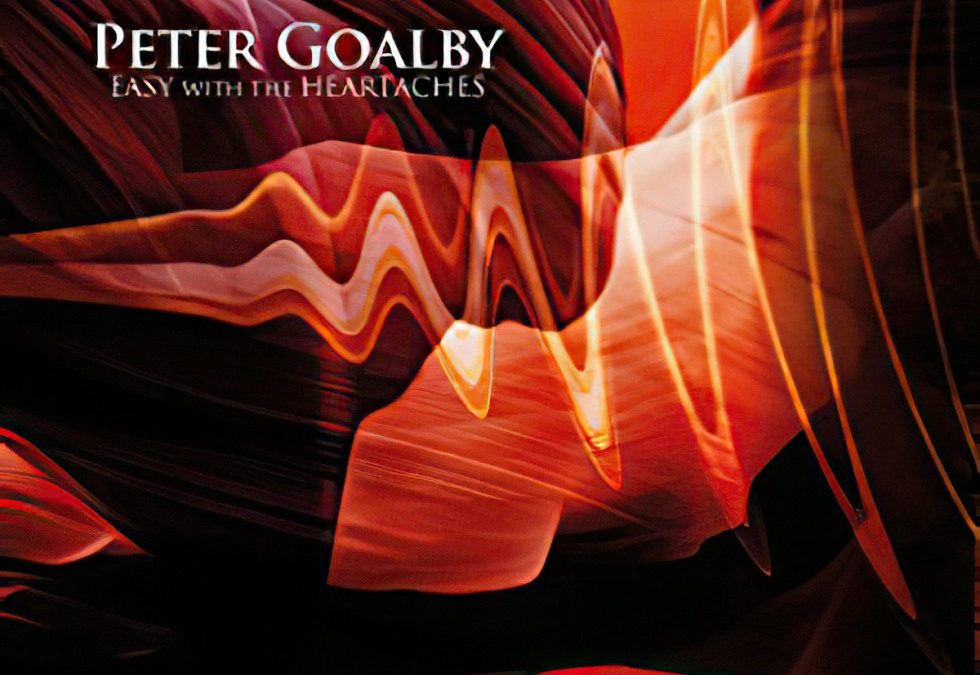 Peter Goalby was the lead singer of Uriah Heep during the band’s classic Abominog era and also wrote their 1980s hit “Blood Red Roses.” He sang on the band’s albums Head First and Equator plus he’s also known for his time in Trapeze. Peter Goalby is now retired from the music industry.

After leaving the band, Peter Goalby recorded a number of solo songs, however, they were left unreleased until now. There has been constant speculation from fans on when they might hear the songs, given it was business reasons that precluded the release of the album at the time, but the way has now been cleared for the music to finally be heard.

The new artwork has been overseen and approved by Peter Goalby and its release has come about thanks to fans persistently pushing to hear these legendary lost recordings.

Peter Goalby said: “Finally, my best songs will be heard. Thirty years on. Never say never. I am so thrilled with my album release. I know I have a lot of friends out there who have wanted this day to arrive for many years. Thank you for sticking with me for all this time. I hope you love ‘Easy With The Heartaches’ as much as I do. Thank you.”

All the tracks were written by Goalby, except for three tracks co-written with Robin George. The vocal led style will appeal to Uriah Heep and Trapeze fans who have never stopped loving his voice.

The album is also available from Cherry Red and all those orders come with a free hand-signed postcard: https://www.cherryred.co.uk/product/peter-goalby-easy-with-the-heartaches/