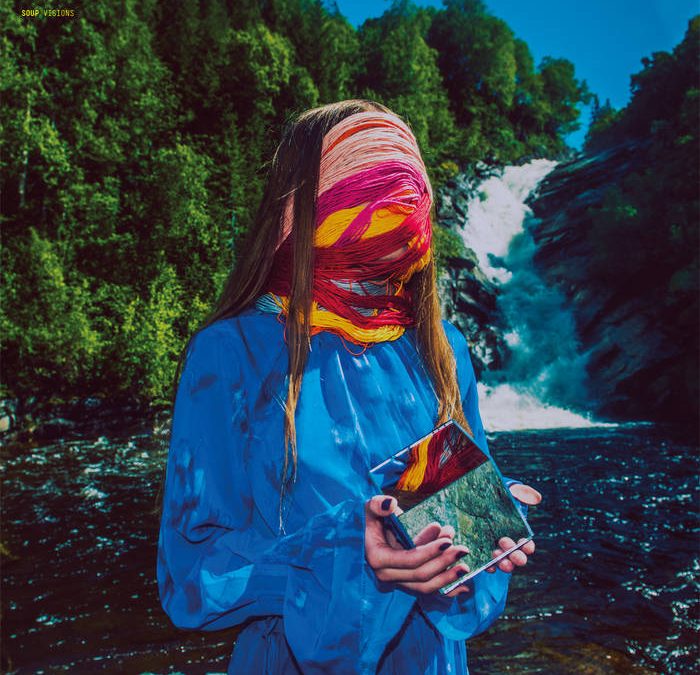 Generally, there is just so much fine progressive styled rock music being released these days that it is extremely hard to keep tags on everything, from around the globe that is available. Take for instance Norway, the land of the midnight sun and saturated with progressive music galore. And then focusing in on ‘Trondheim Town, on its own a proverbial Norwegian hotbed of beautifully refined and wonderfully layered progressive rock material. I make no pretence though, that ‘Soup’, from this musically inclined town are new to me, despite the fact that they have been in existence since 2005.

I’m pleased to say that their 2021 album ‘Visions’ found its way to me (thanks Phil) for review and the sheer splendour and overall feel of the music contained within totally blew me away. It is an album of sublime beauty, so full of such passion that it draws on your heartstrings to the degree that you are caught or rather driven through two distinctly opposing emotions of deep sorrow and glorious contentment. Yes, even on the first play, the power of ‘Soups’ music on this album truly has that effect. The compositional bridges between light and shade are remarkably interwoven and subsequently amplified with vocal adornments that truly embody the atmospheric feel of the music.

Everything about the album is so beautifully organised. It is a veritable jigsaw of interconnecting acoustic parts that are gloriously interwoven together to form a canvas of pure artistic delight. To be sure, a complete masterpiece of progressive art-rock. Even though the album comprises four distinctly separate tracks, they are in fact musical passages delivered together in symphonic fashion, thus creating a suite of music with truly classical proportions.

The dreamlike wispy vocals are delivered in such a way that they create an atmosphere that induces a feeling of unbelievable sadness. And yet such sadness is embedded within a seamless framework of beautifully melodic piano, guitar and an array of subtle electronic proliferations. In a sense, it is sadness contained within a floating stream of endearing music, a very clever concept indeed.

Contrary to one particularly negative review, I read of this album, it is for me a dynamic album immersed in the music of great depth and panache. It is an album, although delightful on the first play, needs or indeed deserves several plays in order for the intricacies of the arrangements to fully shine through. The blending of the musical score with the subtle vocal delivery fuse together as one delightful venture. A preverbal wall of sound without anyone of the sum parts or lead instruments overpowering the other.