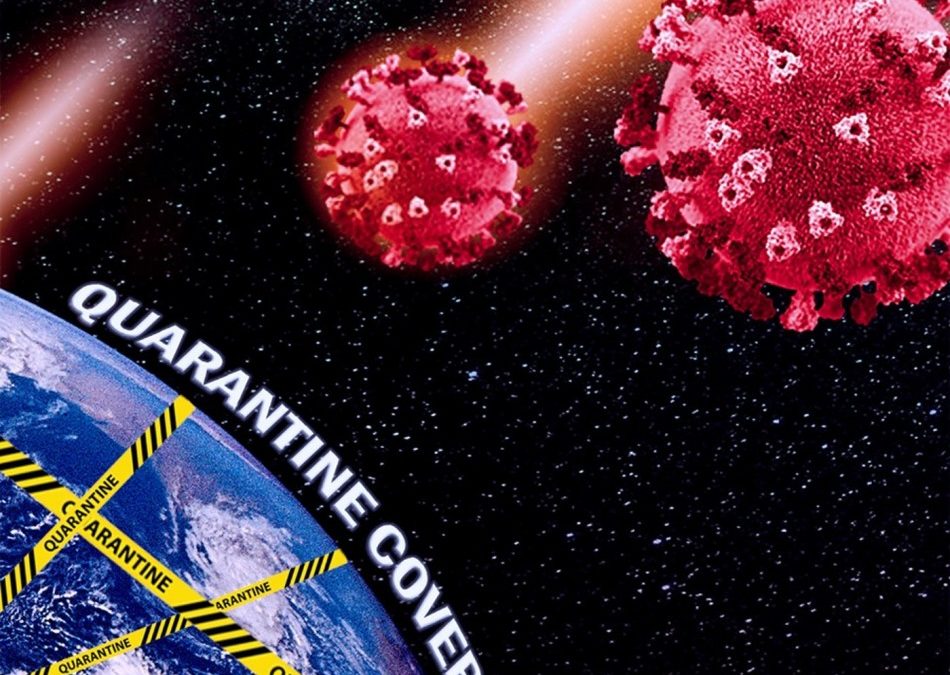 Tracks included are in this order: