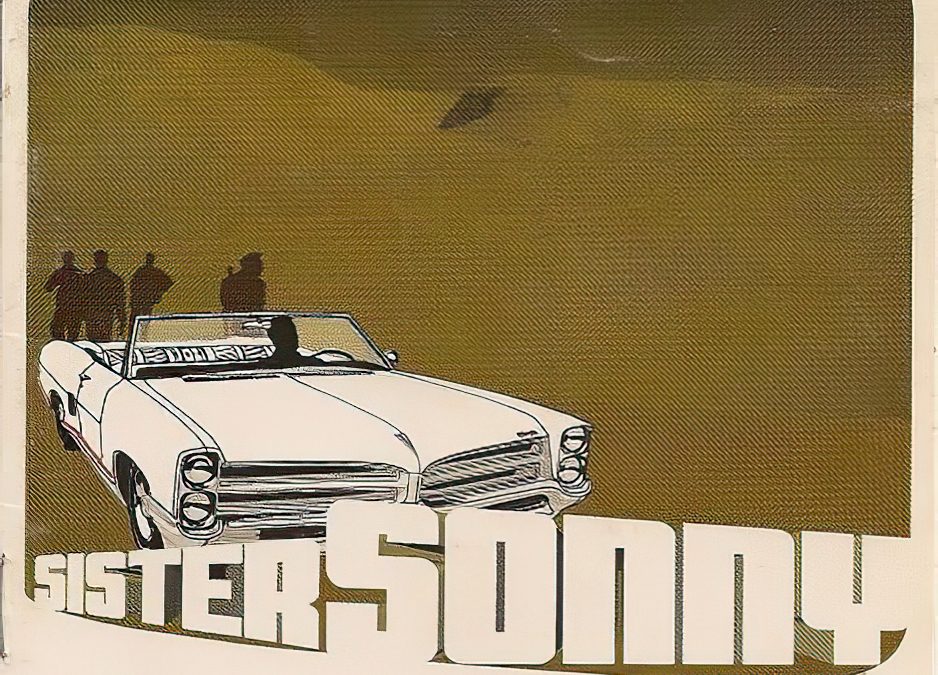 Bergen Label Rec90 (Not sure though if the same label for reissue?)

Following their formation in 1994 and according to ‘Discogs,’ Bergen-based ‘Sister Sonny’ produced a total of six albums between 1998 and 2007. Following this date then, seems to indicate a cut-off point in their musical productivity as a band. Their Facebook page kind of supports this statement with only a modicum of activity over the past few years. However, a general enquiry as to the activities of the various band members shows up plenty of musical related involvement across the board. And so the 100 dollar question is whether a future reformation is soon on the cards for ‘Sister Sonny’ based on the January 2022 re-release of their 2001 album ‘The Bandit Lab’. Indeed this particular seventeen track album is full to the brim of melodic charm and incorporates just so many facets of the striking side of rock and pop compositional aptitude and skill.

The sheer, overall scope of the music is quite amazing, with a complete plethora of varying musical styles and arrangements. The course of which, in its entirety, follows a distinctly finite melodic direction, both in its overall structure and especially in the accompanying hooks.

But what stands out, even more, is the certain delicacy that has been captured within the entire production, due to the softly projected vocals from ‘Pedro Carmona-Alvarez’ His gentle voice melds perfectly with the supporting instrumentation and lyrical content of the various songs.

The actual music itself is cleverly arranged with lush keyboard and guitar chord progressions with subtle changes of pace and well organised rhythmical percussive arrangements. The continuous addition, of many varying swathes, of electronic adornments too, greatly heightens the feel of the music. Thus adding a certain element of psychedelia to the proceedings and providing a certain pizazz and, in the bargain, multitudes of added interest.

Summary: An exceedingly good album, full of interest and panache and hopefully a deserved well-timed re-issue.

From The Web: Sister Sonny were formed in Bergen, Norway in 1994. Since 1995, Sister Sonny has achieved major recognition among a significant audience both in Norway and abroad. The band has been at the forefront of the so-called Bergen Wave and has had more air time on American college radio than any other Norwegian band. Sister Sonny was also the first band ever to win the Norwegian Alarm Award (a national music award). Having been signed to Bergen label Rec90 for five years, on which they released four records, moved on to Honeymilk Records. In 2004, Lucky Doggies was finally released, 3 years after The Bandit Lab. Just Wait Till You Meet the Locals was released on Granat in 2007. The band are currently exploring new material when they meet up at their seminars at Galapagos Studios in Bergen