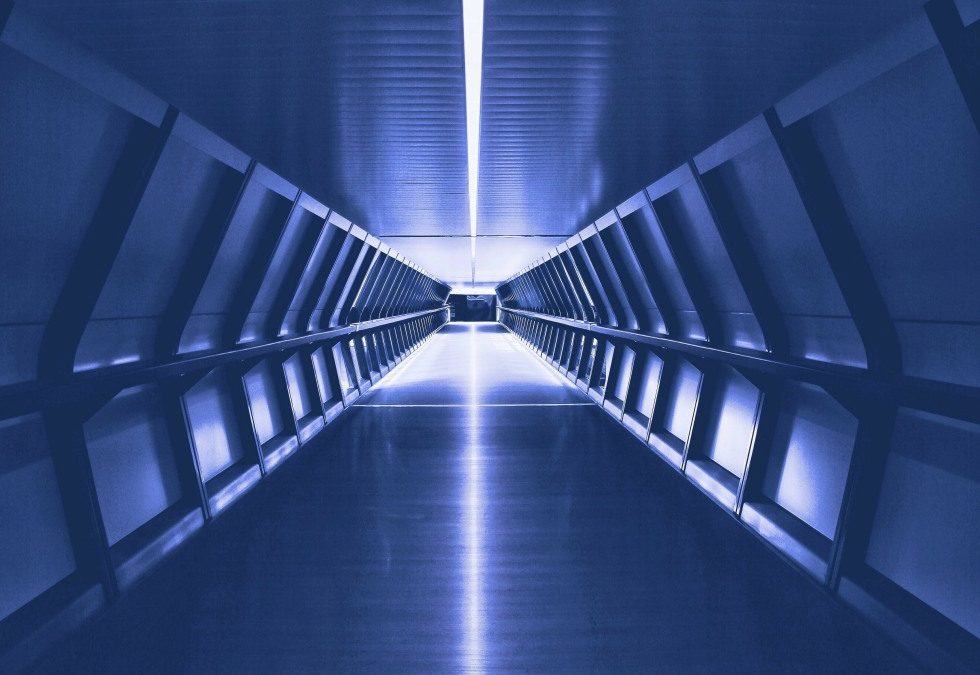 Day Of Departure, from Washington D.C are releasing a debut album this year and their first single is ready for ears around the world. An intriguing blend of ambient, prog and post-rock, the band combines that with a well-woven story that tells of the destruction of our planet, and then the need to evolve and find a new path forward for survival. The first single, “…And We Prepare for Our End” is the first track and it sets the scene for the tale to come. The band describes in further detail:

“This song is the first single and leads off the Day of Departure album. It represents the beginning of the journey and shares with the listener the varied sonic landscapes that will be prevalent throughout the album. This track is meant to pique one’s interest in where the story and the music will go. The overall ebb and flow of the amount are guided by the dynamic changes throughout this song. Fans of post-rock, and progressive rock will find elements that appeal to fans of both genres.”

The serene feeling that the track creates slowly evolves into the realization of the imminent demise of the planet. A momentary sense of relief until the outro kicks in to utterly destroy the listener, and all hope fades as does the ending of the song.

The album is intended to take the listener on a journey from utter destruction and despair to a place where there is a new consciousness and reality that will break this unending cycle. The music is intended to provide a wide range of dynamics and atmospheres to elicit an understanding and a vibe for where the listener is within the narrative. The music aims to juxtapose intense sonic blasting with lush and delicate atmospheres.

Coined “Post-rock-alypse with vocals”, Day of Departure is recommended for fans of Lacuna Coil, Cult of Luna and Hammock.

The video for the single “…And We Prepare for Our End” can be heard and watched at https://youtu.be/olZswmbhat4​

Day of Departure combines elements of post-rock, ambient, progressive rock, and hard rock to arrive at a unique sonic landscape that seeks to balance the varied influences and inspirations from its creators.

Born out of a desire to explore a different musical style that merges their influences with a well-woven narrative, Washington D.C.’s Day of Departure created a story that begins with the destruction of our planet, and then the need to evolve and find a new path forward for survival. They are heavily influenced by a number of different sci-fi stories and comics that echo throughout their music.

Their debut self-titled album is set to be released on March 25, 2022. It was produced and recorded entirely remotely over two years with none of the members working together in person. They currently do not have any plans to play live at the moment, but are looking forward to thinking about how to bring to life the music and vibe that was created on the record.

While writing their debut, several songs didn’t make the cut, yet Day of Departure are already thinking about the next chapter to explore, with some of those songs/ideas being the inspiration or perhaps even the focus of forthcoming music.