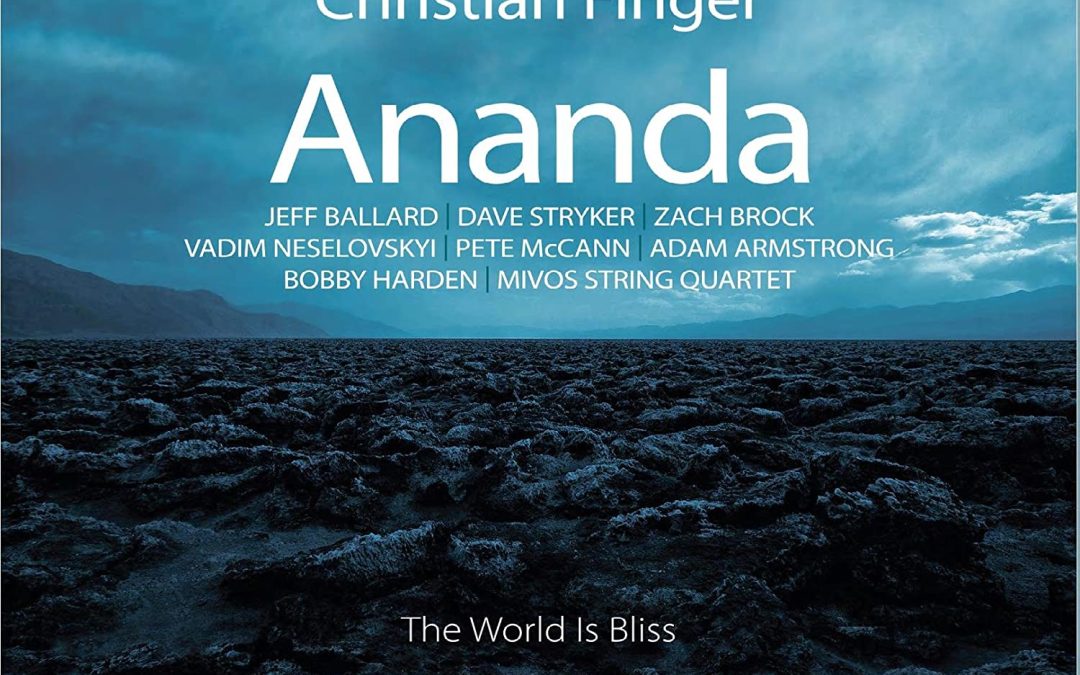 There is always something intriguing about music when it is being led and directed by the drummer. The very first jazz album I ever bought with my own money was ‘Drum Crazy’, which was the soundtrack to the film of the same name which told the story of Gene Krupa, and is something I have always enjoyed. The best drummer arrangers know how to bring in musicians, set everything up and provide them with a score which allows them to shine, while also giving plenty of space for the drums to breathe and that is exactly what we have here. This is not an album where everything is driven towards the drums and that person’s ego, but instead is all about letting the music to have the room for it to expand and live and for the drums to have an important part to play but never at the cost of anything else. Pianist Vadim Neselovskyi is given a huge amount of space to shine on the delectable “Truth Walked In” while he has utilised two very different guitarists in Dave Stryker and Pete McCann, with the latter having a blast on opening track “African Skies, Linear Lives”.

We also have the introduction of a string quartet as well as additional violin, but probably my favourite is ‘African Skies, Drumming Lives, Boubacar’s Son” where Christian is joined by second drummer Jeff Ballard (Chick Corea and others) and they blast off and have some fun, bringing back memories of the infamous pairings of Buddy Rich and Krupa. Overall, this is a relaxing jazz album with a lot going for it with plenty of space, allowing the instruments room to breathe without ever getting too intense. The digipak also contains information from Christian as to the reasoning behind each song, which is an invaluable addition.