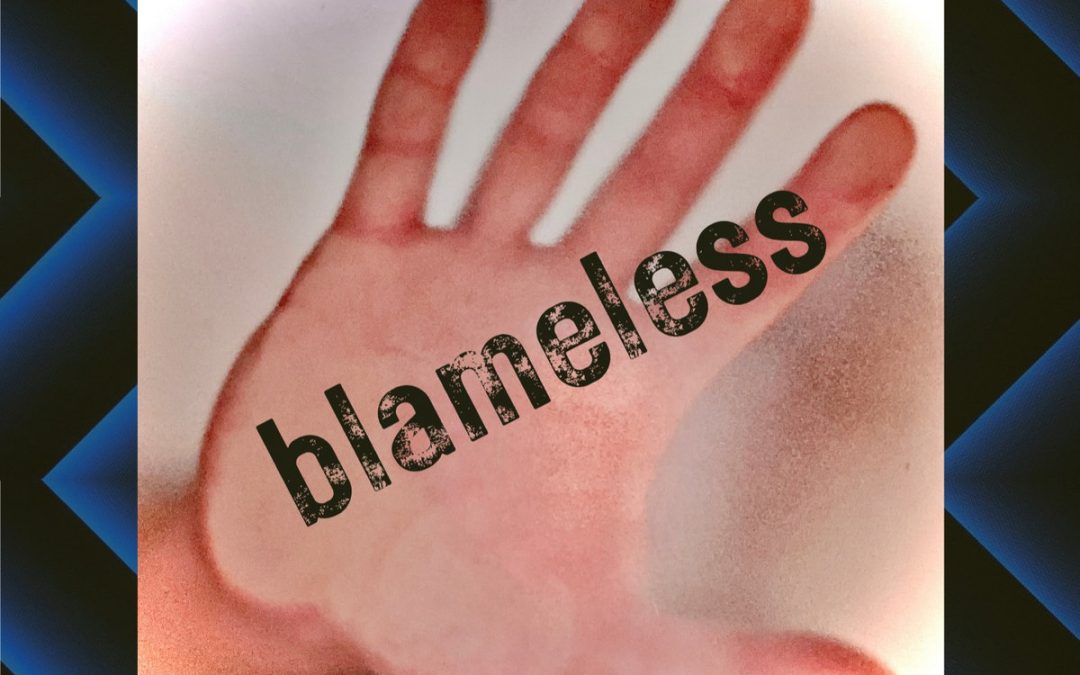 Joseph came over to NZ from Sheffield at the end of the 90’s, since when he has been performing in different bands, most notably in {Brave New Void}. This is a totally solo performance, with Joseph writing, performing, and recording this on his own, and it immediately evokes one performer and period in particular. This is classic Bowie, but not the Thin White Duke or Ziggy, but rather what he was doing in the Eighties before he jumped into Tin Machine. It is catchy, it has a strong backbone beat, plenty of angular guitars which turn into riffs when it is time for the chorus, plus synths coming in and out to create a different feeling. One of the really clever parts of the arrangement is the way (almost exactly halfway through) when all the instruments drop away as he sings the line “I guarantee you’ll remember my name”, and if you had been wondering up to then who this reminds you of there is no doubt from here on in.

It is full of pop hooks, plenty of guitars, and sounds all so wonderfully dated but whereas some songs make it all seem twee which leaves an unpleasant taste in the ear, instead this feels like a song which was mastered 40 years ago and then forgotten about until someone came along and blew the dust off the tape case and put it in the player. It is fun, it is buoyant, with vocals which have just the right edge and for anyone who enjoys that period of Bowie or Roxy Music will find much on here to enjoy.