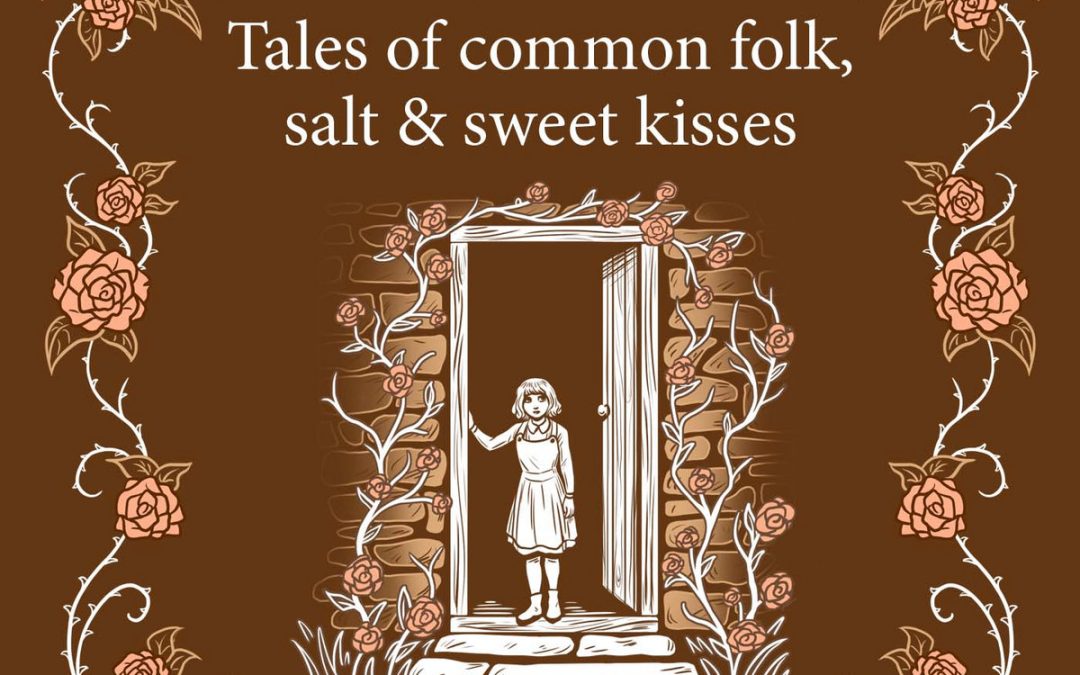 Much of the folk music I hear in NZ has other elements added to it, such as bluegrass, Americana and country, but after only a few seconds of opening number Three Danish Galleys I knew we were in for what I think of as “the real thing”, namely English Folk Music which has been brought up to date yet staying true to the tradition. Even though I think of myself primarily as a metalhead or proghead, there is no doubt that folk has always had a powerful hold on me, and when I travelled from one side of the world to the other for a festival some five years ago, it was to attend Cropredy not Wacken. Folk music is the continuation of the aural tradition, telling stories and keeping them alive, and of the 10 on this album there are only two trad arr., one by David Sudbury, plus one by Helen Dorothy who duets on it with Nigel, and the rest are by Nigel himself and within the booklet he tells us what each song is about.

Although, like me, Nigel is British-born, not all his songs are based around the country of his birth, as there are also plenty about his country of choice. King of Rome is one of my absolute favourites, as apart from a drone this is basically an a capella piece with plenty of additional singers joining in, as we hear the story of a racing pigeon. The accompaniment may just be Nigel, but he has also brought in other musicians to assist so at times there is a harp, at others an accordion, or bagpipes, flutes and whistles etc. These all add to the authentic feel of this album, always with Nigel’s vocals at the very centre, taking us with him in the way only a master storyteller can.

When Darryl Baser reviewed One Word War on MNNZ in December he said it was one of the most hauntingly beautiful pieces of music he heard last year, and I know exactly what he means as the whole album is like that. This is powerful stuff, demonstrating that it is all about the craft and never about volume and rushing along, as this is restrained and refined, taking the listener gently by the hand and guiding them along. It is an album where one wishes it never to finish, never to end, as then it is a case of coming back to reality which is not where we want to be. Nigel can be found playing solo and in various different bands in Wellington, and I only hope he makes it up to Auckland soon as this is British-style folk at its finest.