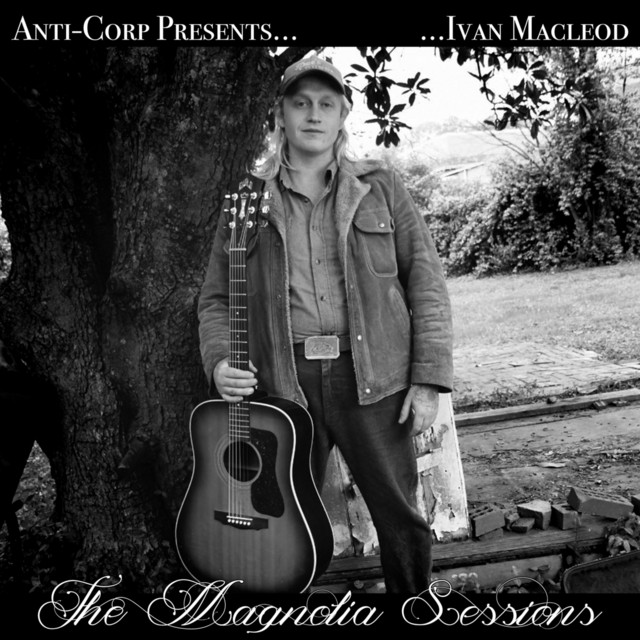 Although this was the final title to be released at the end of the first year of this series, this session was actually the first to be recorded. Anti-Corporate Music and Black Matter Mastering’s Dan Emery, who engineers and produces the recordings, only built the binaural microphone which captures the ambient sounds a few days before the recording. He asked Ivan to be his guinea pig as he was a close friend who would forgive him if this did not come out as was intended, but within 45 minutes of it starting it was all over and done. Ivan is one of those singers who has a voice which feels far more like a force of nature than “normal” vocals, and even though it is not quite as gravelly, I found the singer I was most reminded of was none other than Dan McCafferty, although here we had someone accompanying themselves on acoustic guitar and singing a mix of bluegrass, country and blues as opposed to fronting the rock juggernaut which is Nazareth.

This feels genuinely traditional, as if it were a pre-war recording as opposed to something in the third decade of the 21st Century. If some crackles and pops had been overlaid then it would be easy to believe this was music recorded in the era of Blind Lemon Jefferson, as music this honest and powerful has no right whatsoever being in this plastic world. This is grounded in reality, a travelling singer with the dust on his boots going from one town to another telling his stories in the hope of earning enough money to get a bite to eat, some whisky, and maybe a place to stay. One of the real delights of this series for me is that I have never heard any of these musicians prior to coming across them in this format, but such is the strength and vibrancy of these recordings that as soon as I see the cover, I know I am in for a special experience. Each one captures a significant experience, and Ivan Macleod is no different with a collection of songs which are totally worthy of further investigation.