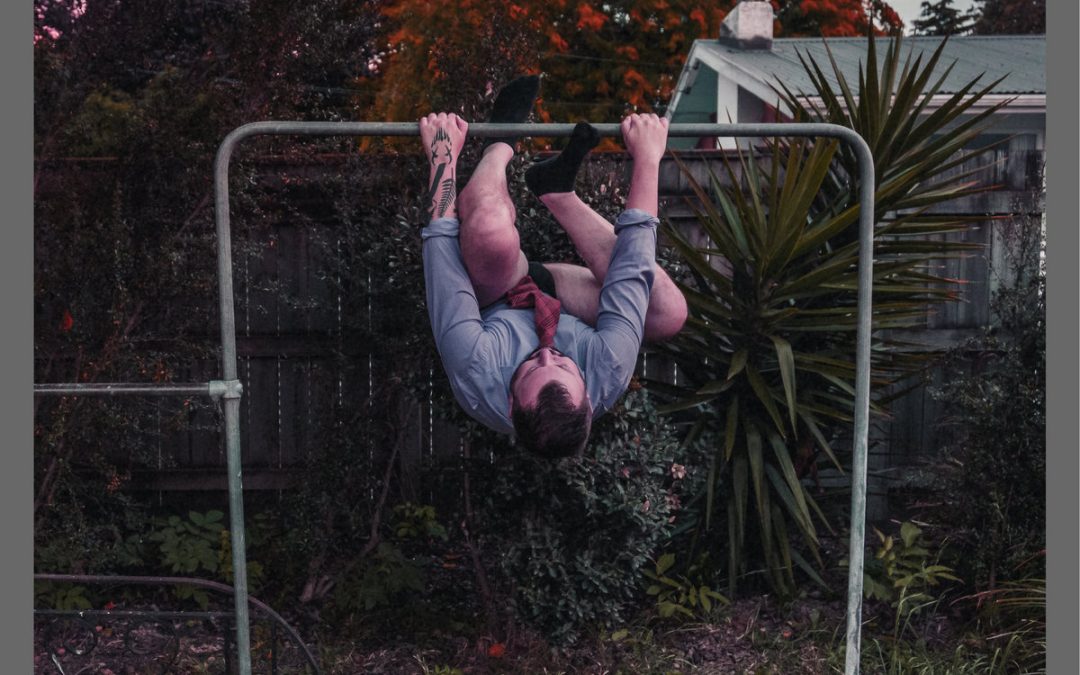 It’s not often that a song can take me straight back more than 40 years on the first time of hearing, only to reinforce that with repeated plays, but that is exactly what happened with this angry trio from Blenheim. This is stripped back music which has a great deal in common with the post punk Oi! scene, where bands like Cockney Sparrer, Angelic Upstarts and the more commercial Sham 69 made their name. It is based on a repeated drum fill/rim shots track which must surely have caused RSI by the time they got to the bridge at nearly 2 minutes, but it is soon back into the pattern. The melody is carried by a very effective lead bassline (very Green Day), while the vocals are spoken/shouted, and the guitar makes itself heard in a discordant manner in the chorus.

The bass is warm and inviting, but the drums are harsh, the guitars strident, with the vocals full of angst and the production is fascinating as the different elements have been treated in multiple ways so they come together in a way which does not quite fit, yet do, so it is jarring and uncomfortable, just as the song was intended to be. This is independent music from a band who refuse to conform to society’s expectations but instead are on the boundaries and are happy with their lot. This is as far removed from gentle commercial rock as one can imagine, as this is designed to elicit a response, as these guys are upset and angry, and want the world to know it.