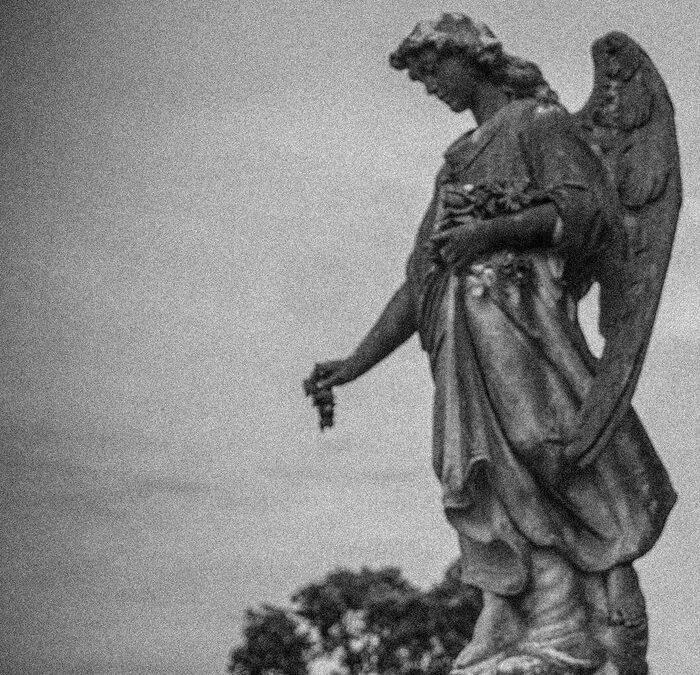 {Saint Mercury} is the artist name for electronic producer Mark Linton who doesn’t see himself being at home in any particular genre but is more of a shapeshifter and on hearing this track one can understand why. Ominous Warning is his debut single, and he has given himself enough room to move around as it is more than five minutes in length. He has also brought in Shooless to provide some vocals, and Locky Buchanan some guitar, and has then pulled together a collage of material which is multi-layered and full of depth. Starting off with a ringing phone and small spoken word monologue, one can feel a presence and warning inherent within as the music starts to build.

There are multiple threads being taken and woven together, some elements of which are hard to discern as they are deliberately very low in the mix. This is suddenly shocked apart with a repeated drum attack which dominates through much of the song. This is a deliberate approach as it means that even when turning up the music to uncover some of the items hidden behind the gossamer, the drums are there ensuring it is difficult to make sense of what is going on. There are some backing vocals here, some guitar there, keyboards pulsing there, all joining together to create something which is not exactly enjoyable yet is somehow compelling at the same time as it provides us a view of something which is deep and far from the norm. It is certainly strange to think this is the debut release and it will be interesting to hear where Saint Mercury goes from here.