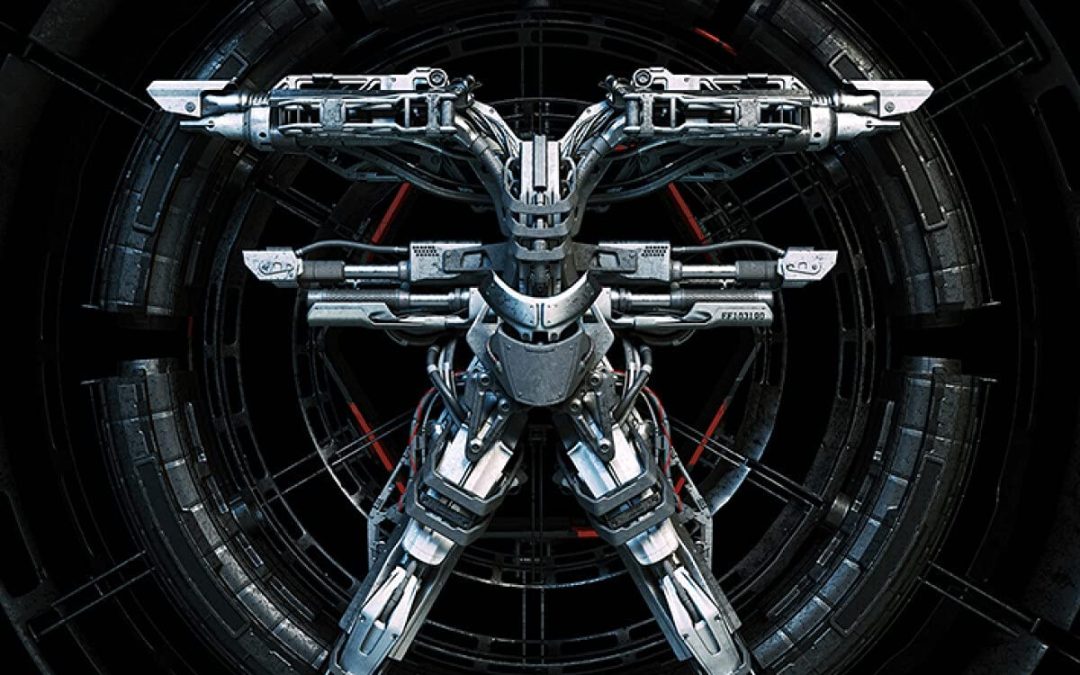 It is possible that this is the last Fear Factory album from the band as we know it, as the only remaining constant member, singer Burton C. Bell left the year before this was released in 2021. His vocals are here as he actually recorded them in 2017, with the band suffering multiple issues which delayed the completion and release of the album. Dino Cazares provides guitars, bass, arrangements and Mike Heller is still on the drums, so it is the same line-up as their last album, 2015’s ‘Genexus’. I first came across Fear Factory at the time of their second album, 1995’s ‘Demanufacture’, and I thought they were possibly the most important metal band to break out of the scene, genuinely doing something quite different which I felt could be the future of metal.

Over the years I have seen them play live (flying from Christchurch to Auckland just for the gig) and have followed their career with interest. There is no doubt it has been fragmented since the 90’s for different reasons, with Cazares leaving for some years, but the knowledge that the line-up which produced this album is no more is a lot to take in as musically this is their best release for a very long time indeed. Somehow, they have managed to get the blend of blast beats, commerciality and out and out aggression just right, so much so that the sheer heaviness of this can sometimes pass the listener by just because the hooks and polish is so good. One can fully understand why Cazares decided to leave Bell’s vocals on here and not look for a replacement (as been done by other bands in the past when there has been a line-up change) as the trio are locked in tight, with all of them working in support of each other to create a metallic juggernaut which is at full speed and might not make the bend.

It may not have the sense of danger they had back in the day, but everyone is older, both players and listeners like me who have followed them on their journey, but it still has an edge and presence which many younger bands would love to emulate. Dramatic and in your face, Fear Factory are back with a bang.