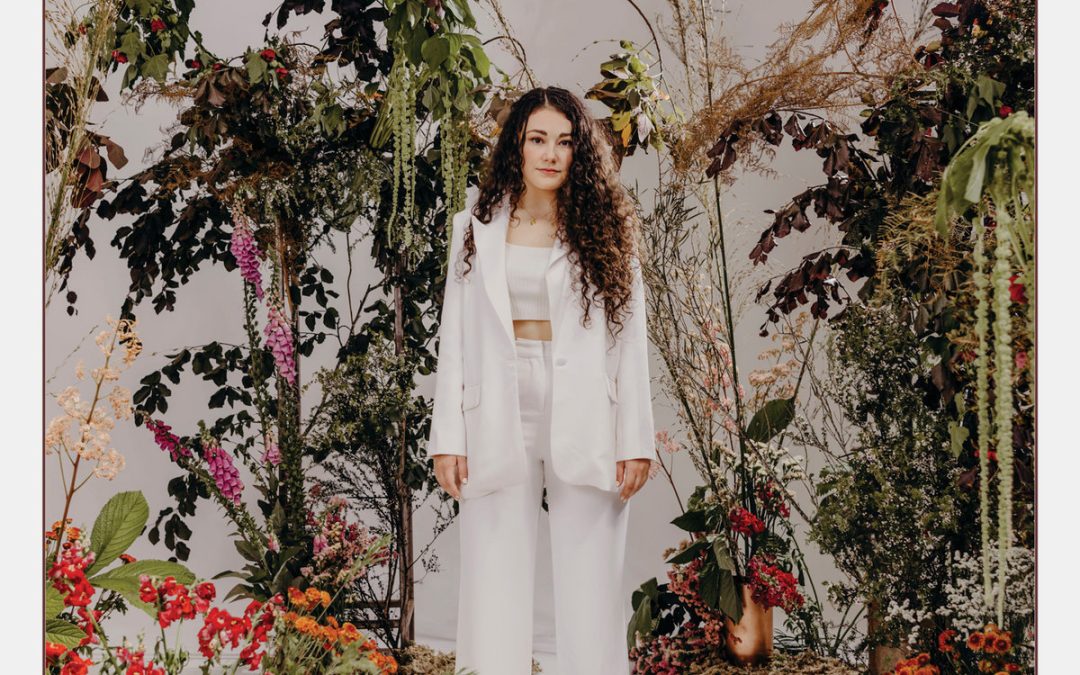 At the beginning of 2021 I was fortunate enough to attend one of the most incredible festivals I have been lucky enough to go to, Auckland Folk. I came away with friendships and a wealth of new musical discoveries, one of which was this young lady from Gore. She was playing a few sets at the festival with her sisters, and I could not believe someone so young could change her persona so much to produce Country music so mature and powerful. A few months later I was talking to a friend who had also been at her show, and she told me she burst into tears, such was the emotional connection. Thanks to our friend Covid, I have only been able to see Jenny play once since then, and again her transformation when performing was amazing, so this is an album I have been looking forward to with relish, and I have not been disappointed.

This is her third, but her first for Australian label Cooked Vinyl, and has again been produced by Matt Fell, who also produced Mitchell’s previous album ‘Wildfires’. Jenny has a wonderful way of telling stories, taking inspiration from multiple sources, so much so that her own style is difficult to describe and even the label says you will enjoy this if admire music by genre-defying artists from Emmylou Harris to Kasey Chambers and Jason Isbell. For most of the time she sings in a slightly lower register than many, adding lilts to her vocals at times, and all this ensures there is a warmth, depth, and breadth to what she is doing. When she performs live, she is often solo with an acoustic, or with her sisters Maegan and Nicola who add harmonies and additional instrumentation (here they join with her on “Snakes In The Grass”), yet on this album the arrangements may be incredibly simple or we may get additional instrumentation such as banjo, fiddle or harmonica, yet always leaving a huge amount of space.

This switching of arrangements means the listener never has any idea where the music is going to lead us and there are also a few other singers who join in with Jenny here and there. This has its most dramatic moment on “Trouble Finds A Girl” which features Tami Neilson. This was one of my Top Ten singles of last year, and one to which I often return. It commences gently, creating an emotional feel and atmosphere where the listener falls into her world, where nothing else matters. The music may be gentle and restrained, but the lyrics are powerful, designed to resonate and to make people think. This is a song about my daughters, my wife, every woman. Tami takes over for the second verse, again keeping it mellow, but she has an edge of restrained power that lets everyone know it is taking all her effort to keep it sweet, as she wants to cry to the world. They combine on the chorus, but while they lift it slightly, there is still the emotional presence. This is a siren call of passion which we all need to heed.

Throughout every song it is Jenny’s voice and her lyrics which we focus on, her passion and storytelling which means we are involved and invested. This young lady has a wonderful career ahead of her, and surely it can only be a matter of time before the rest of the world wakes up to this amazing woman from Southland.