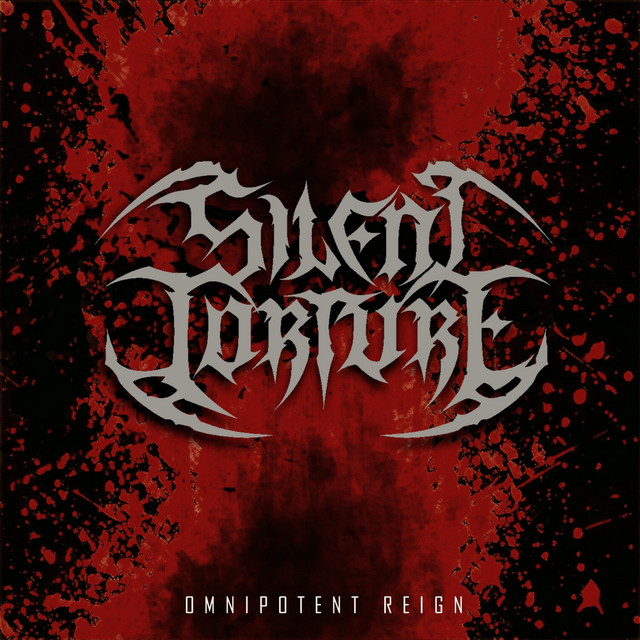 Auckland death metal outfit Silent Torture have been playing some well-received gigs recently, and now here they are back with their first new material since 2018’s Phallic Self Mastication EP. Formed in 2015, Ross Curtain (drums), Aidan McGorry (guitars) and Liam Hand (vocals) have been there since the beginning while bassist Elijah Pinho joined back in 2017 and it is only guitarist Daryl Hodgetts who did not play on that last release. As one would expect from a band who have been around as long as these guys, they are wonderfully tight, yet I must admit that this song does sound somewhat different to what I would expect, having seen them play a few times this year, and that is in the studio they have come out with something which is less brutal death metal and far more in blackened death territory.

Driven from the back by Ross, it is nice to hear the variety in the drumming approach as he throws in multiple different pattens and is always working the kit. Some drummers in this genre feel the need to hammer in on double kick drums, but here it is far more for effect, and the same can be said for what is happening with the snare. There is a lot going on here, and the result is that it heavily impacts the arrangement in a very positive manner, compressing the sound at times yet adding plenty of space at others. This allows the twin guitars and bass to lock in as one, with only a few slight deviations, and it is only towards the end that we get an extended lead melody as once we get past the introduction the guys are incredibly tight, following the same melodies. At the front there is Liam, here showing that he can be the gruff and powering madman we all know and expect, yet also with considerable control and the overall result is a number which is heavy and, in your face, yet also very melodic. There are definite elements of black metal in this approach, with Behemoth being an obvious point of reference, and is a great introduction to anyone who has yet to hear them. My only major gripe is the fade out as opposed to a defined ending, as that is something I cannot stand in metal, but that does not detract from what is a powerful song which hopefully portends to more material soon.