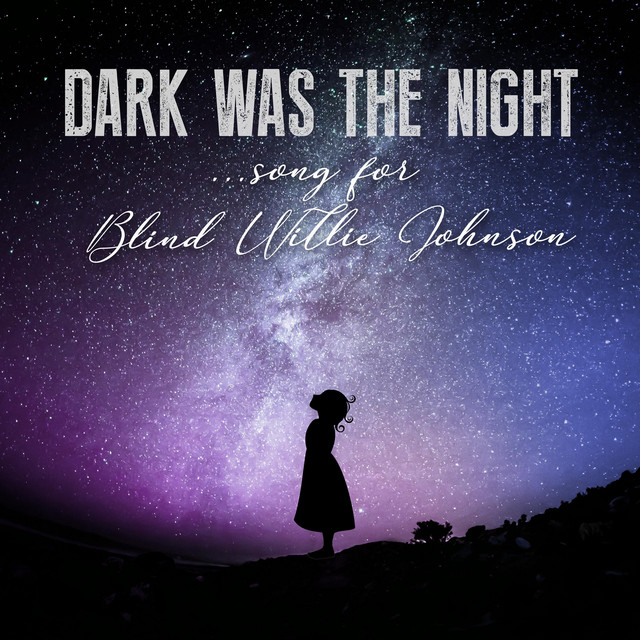 When I started work on my first book some eight years ago, I decided I was not going to listen to anything I was supposed to be reviewing during this period, and instead threw myself into the world of pre-war acoustic blues and Sixties electric blues. I made some wonderful discoveries during this time, not least of which were the famous blind blues musicians such as Blind Lemon Jefferson, Blind Willie McTell, and of course Blind Willie Johnson. This is not a re-recording of one if his most famous songs, Dark Was The Night; Cold Was The Ground, but instead that line is used as a connection as Hannah sings the story of Blind Willie’s life and death, as well as the impact he has had on so many others. We get the scratchy start one always expects from these old recordings before we move into the warmth of Hannah Jane’s vocals and Dan Stenhouse’s accompaniment and harmonies which lead into the world of alt folk and dark country.

We hear how he was blinded, how he died in the ruins of his burnt down house, the impact he had on Ry Cooder who adapted Johnson’s version of Dark Was the Night, Cold Was the Ground for the soundtrack of Paris, Texas, and even get some NASA sounds as Johnson’s 1927 recording of the song was sent to outer space in the spaceship Voyager in 1977. We also hear the impact it had on a 19-year-old Hannah Jane in Nelson when she was just 19, and this is very much her tribute to a musician who touched her deeply yet died long before she was born. Deep and emotional, it maintains the early gospel feel of this style, which is far more thoughtful and reflective, almost a eulogy. Let us hope this leads people to find out not only more about Velvet Arrow but also the man who inspired this song.