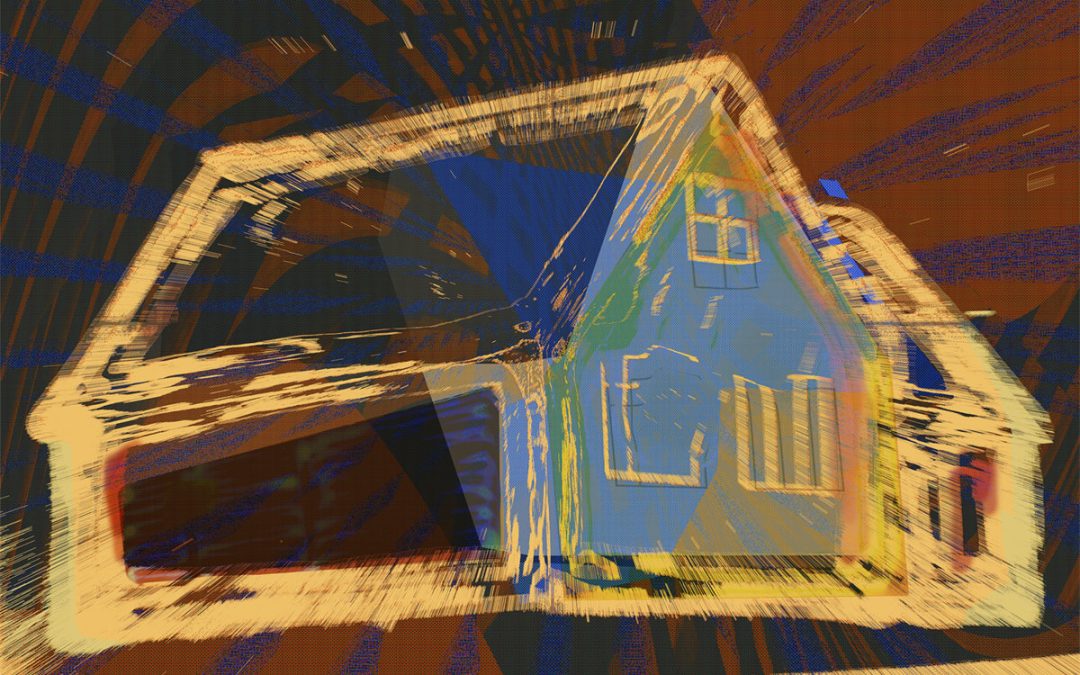 Although I have reviewed this Ukrainian band previously, I must confess to not knowing who plays on this one as I cannot find it listed anywhere, and the photo on the rear of the digipak shows a trio so there must have been a line-up change since the release of ‘Kiddy’. This 2020 5-track release shows the band in the territory of stoner, shoegaze, and lots of distortion, yet also has elements of psychedelia and it would not be hard to imagine this being released at the beginning of the Seventies. There is plenty of distortion going on, and it feels as if it were recorded live as opposed to being set out methodically in the studio.

Unlike previously, there are no lengthy songs, with everything under seven minutes, and the vocals are very punk in their approach, quite monotone at times and everything comes across as quite nihilistic. It is certainly not music to listen to if you are feeling at all depressed as this will not do anything to cheer you up. Whereas most albums feel like they are in technicolour, this has a bleakness within it which is much more black and white. There is the impression that the music on this album will take on a very different feel when played live with an audience, but in the studio it does feel somewhat one-sided.