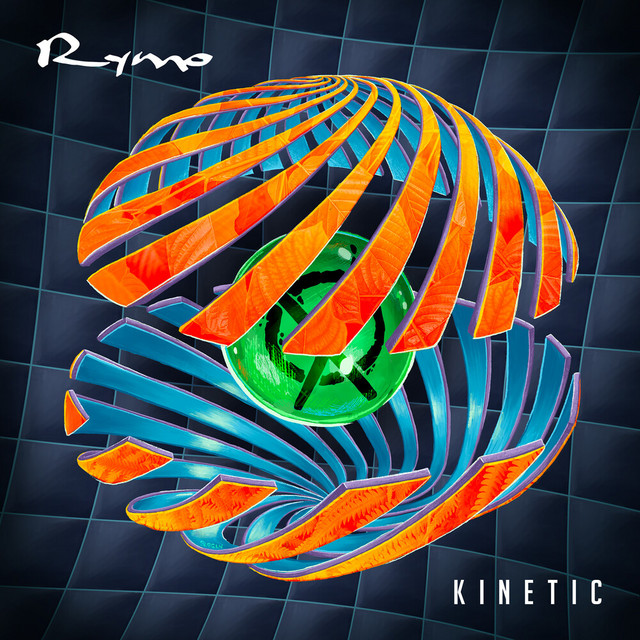 Slightly Stoopid drummer Rymo (Ryan Moran) has contributed to over 40 albums playing drums primarily, but also vibraphone, piano, didgeridoo, and world percussion. This album finds him providing all these (it does seem somewhat strange to hear a didgeridoo in this context), and he has been joined by Tony Levin (Peter Gabriel, ABWH, Pink Floyd, King Crimson), YouTube guitar sensation Marty Schwartz, Tom Griesgraber, and film composer Farzam Salami as well as all his bandmates from Slightly Stoopid. The result is something which sounds way more like a soundtrack that it does an individual album, while it also moves at times into New Age territory.

World music is also important here, not only “just” the didgeridoo but various percussive elements, so much so that one is never sure where the album is going to lead. Some of the sounds seem quite Eastern, while others make the listener feel as if they are out at sea or deep in a rain forest. It feels organic, more like an entity as opposed to something put together from multiple parts. It is a very relaxing album, one which needs to be played on headphones to gain the full benefit from and is bet listened to when one just wants to drift away, taken away from the daily grind to something which is both beautiful and warm. Full of sunshine, this is a fascinating release.