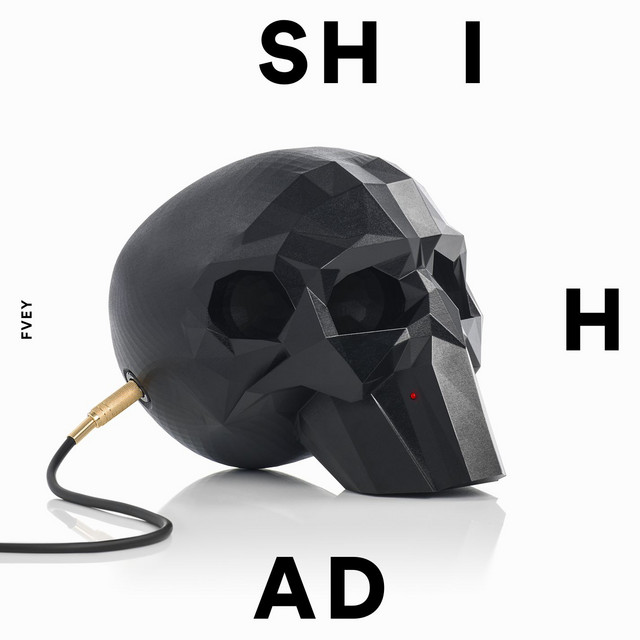 It is difficult for anyone living outside New Zealand to understand just how important Shihad are to the scene here, and they are rightfully treated as rock royalty. When this album was released in 2014 it was their ninth, and their fifth to get to #1 in the charts. Formed in 1988, to this day they have three founder members in Tom Larkin (drums, backing vocals, samplers), Phil Knight (lead guitar, synthesiser, backing vocals) and Jon Toogood (lead vocals, rhythm guitar), while the newbie is bassist Karl Kippenberger who joined in 1991. I loved their 2021 album, ‘Old Gods’ (which also went to #1), so wondered what the one preceding it had been like.

Recorded with Jaz Coleman, the album was recorded live in the studio with Coleman providing direction, and the result is something which is possibly their angriest yet. The buzzsaw riffs, Toogood spitting venom as he rails against injustice as he sees it, this is both immediate yet with hidden depths. The album itself is named after “Five Eyes”, a somewhat controversial intelligence alliance comprising Australia, Canada, New Zealand, the United Kingdom, and the United States. In many ways, Aotearoa is a pacifist nation and whereas Australia often sides directly with the larger nations in the alliance that is not always the same down here. This anger comes through in the lyrics, while the guys are as tight as only a band who have been playing together for more than 20 years (at this point) can be. There is a great deal of commerciality on here, yet behind it all is a powering rock band who refuse to bow to any pressure and have always undertaken everything on their own terms, which may not have always led to the best result, but they have always produced great music.

I was supposed to be seeing them last year until Covid spoiled everything, but their slot with AC/DC was one of the finest support acts I have ever seen, and I look forward to catching them on the next tour. For those outside NZ, if you want angry rock with real passion and great hooks then this is one to discover.