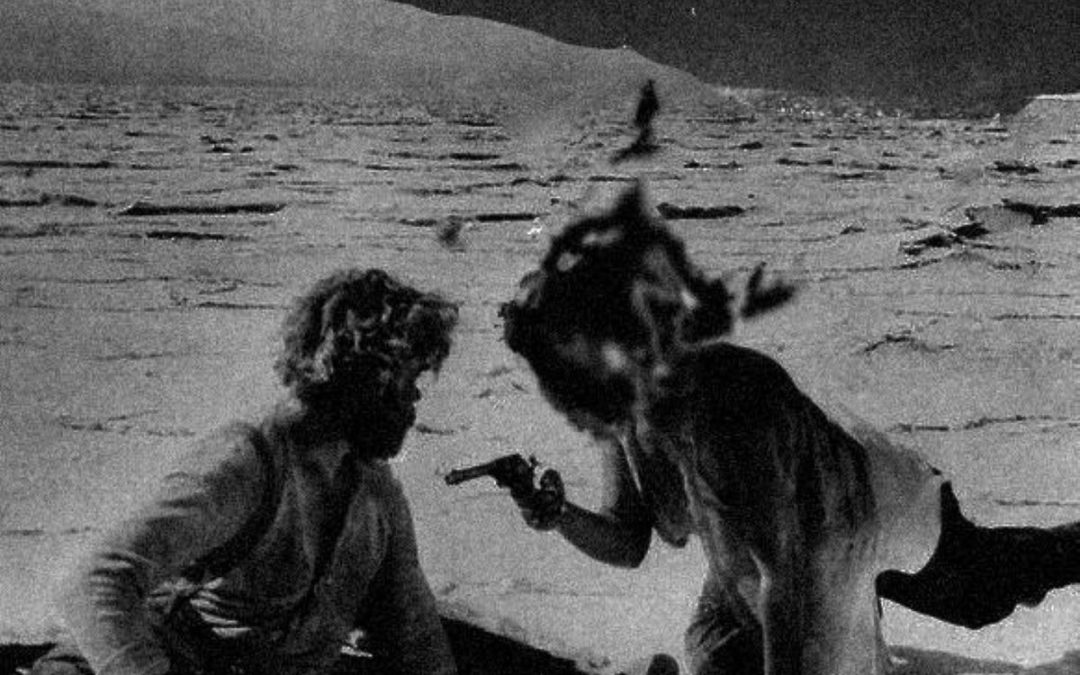 The latest album by Felix Danilo finds him exploring different musical textures where the main (and often only) instrument is a multi-layered guitar full of reverb. Although the album is mostly instrumental, he is joined by singer Kayla McGee one song, and by his SkeletonCrew bandmate Nicole Obren on two others. With the guitar he provides repeated themes and gentle melodies which take us back to a time where the electric guitar played in this manner was the height of popular music and bands such as The Shadows ruled the charts. He does bring in additional instruments where it makes sense, as well as some sound clips which definitely push us into more Western areas, and while there are a multitude of styles being portrayed here, there is always a concentration on restraint and melody as opposed to being a shredder’s paradise. With the move more to guitar slingers such as Steve Vai, Joe Satriani and Yngwie Malmsteen in the last few decades this is a very different approach indeed, much more reliant on feel and ambience as opposed to sheer speed and numbers such as By His Fathers Grave certainly owe a great deal to Hank Marvin.

The few vocal tracks do take this album in a quite different direction, and a special mention must be made of Bang Bang (My Baby Shot Me Down) which is treated in a far gentler and slower manner than the original. Although there are some keyboards delicately overlaid, I do get the impression this was recorded live in the studio with Nicole and Felix responding to each other as the timing is wonderfully off here and there which gives this life and energy while staying restrained. Kayla’s voice is very different, and the wonderfully picked and reverbed guitar works very well indeed on Heartlands which in some ways is dream pop, and others still Western, with the guitar often the most prominent sound.

But for the most part this an instrumental album, one which wants to take us on a journey through the Wild West with its evocative soundscapes which often feel like a cinematic journey, except for your ears and it is up to the listener to make of it what they will and fill in the pictures in their mind. Overall this is a well-paced album which lets the guitar provide the melody without ever losing sight of the importance and relationship of the notes to each other.