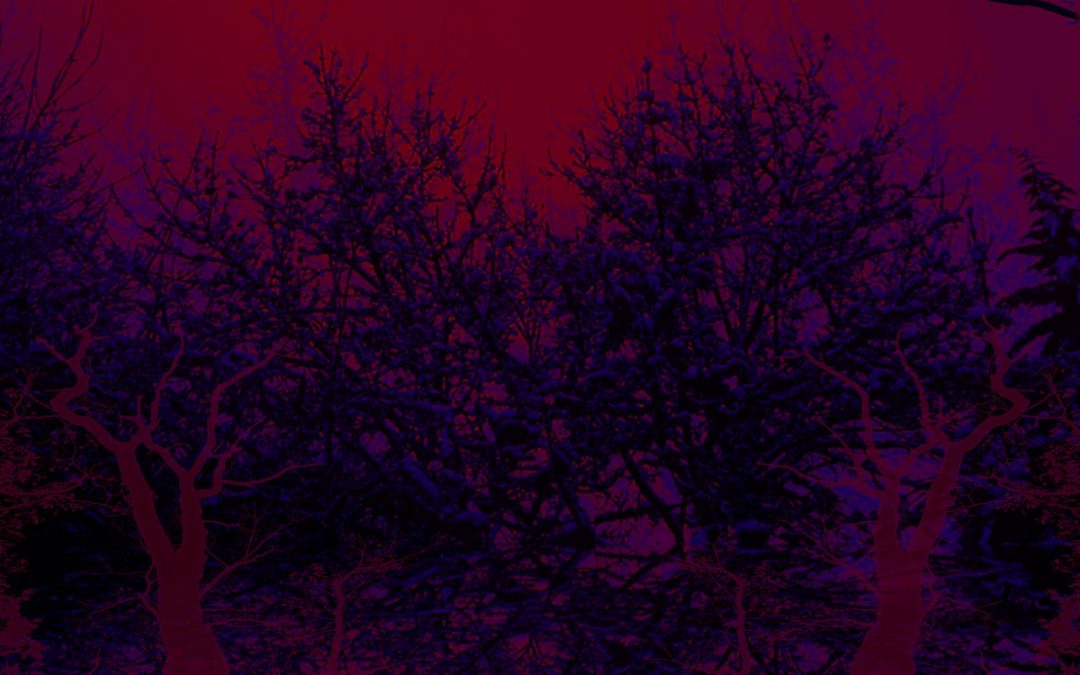 Here we have the third collaboration between Gridfailure’s David Brenner and Megalophobe’s Benjamin Levitt who between them contribute a wide array of instruments including vocals, guitars and basses, keys and synth, drums and percussion, accordion, theremin, cello, harmonica, electronics/effects, tape manipulation, nature recordings, and more. If that were not enough, they have also utilised multiple guests including Mac Gollehon (Duran Duran, Chaka Khan, Buddy Rich, David Bowie, Blondie etc.), Leila Abdul-Rauf (Vastum, Ionophore), Sally Gates (Titan To Tachyons, ex-Orbweaver), Christian Molenaar (Those Darn Gnomes), Morgan Evans (Walking Bombs), Matt Bacon, Rosa Henriquez, Rob Levitt, and Denise Fillion. The result is something which in some ways is more horrific than Brenner’s normal solo work, due to the number of recognisable instruments and voices combined with a lot of white noise.

This feels like a film for the ears, which is confrontational in that we have wonderfully melodic instruments and passages in the background, yet with something very different and challenging in the foreground so it becomes quite disturbing and unsettling. As with the solo works of both Gridfailure and Megalophobe, as well as their previous joint efforts, this is music which is at the very boundaries of what could be considered as such and is designed to provoke a reaction in those who listen to it. For most of those involved, that reaction will be to move on smartly by, but for those who stick around they get to hear avant-garde improvised music which takes free form jazz to its logical conclusion which can only be appreciated by playing on headphones and getting inside the minds of those involved. I have long been a fan of Gridfailure, but the first few times of playing this album somewhat passed me by, and it was only when I was on the third time through that the depth and complexity of the sounds being produced really captured my imagination and started to take me on a journey.

This is not music for the fainthearted, but for those who feel Can and Art Zoyd are just way too mainstream and never moved to the extremes of what was possible, with “Alterations of Symbiosis” being one of the most compelling here. The core of this album was recorded some five years ago, put to one side, and then returned to and those of us who enjoy territories less frequented by others will find much here which in intriguing.