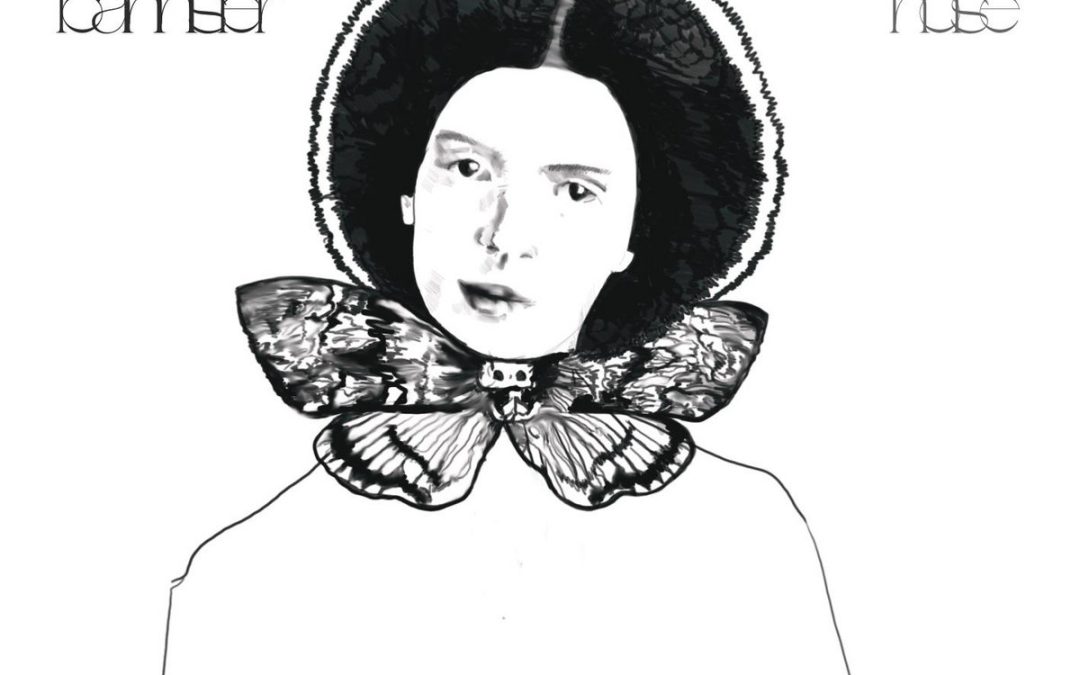 One Man Bannister is the name used by Hamilton-based Matthew Banister when he is not performing in one of his bands such as Sneaky Feelings or The Changing Same, and this is his latest album. It is somewhat unusual in that for the 16 songs he took poems written by Emily Dickinson (1830-1886) and then put them to music. This may be a somewhat unusual approach but there are various artists who work in a similar manner, most notably Elton John who when presented with lyrics or poetry can instantly come up with both accompaniment and vocal melody. This album is not completely solo, as although he provides most of the instrumentation and lead vocals, he is joined by his partner Alice Bulmer on bass, along with two members of the ukulele group he plays in – Tangi Habib and Melissa Hackell – who provide harmony vocals.

Although folk, particularly English-style folk, is often at the heart of this album it covers a multitude of other genres utilising many influences so there are bits of jazz here, blues there, Latin over yonder. There are moments when he reminds me of one of the most important English songwriters and performers from the folk movement, The Guv’nor, Ashley Hutchings. It is less about the arrangements but more about some of the vocal stylings and the way there is such a concentration on the words, particularly on some of the more traditional songs such as It Was Not Death, For I Stood Up and A Narrow Fellow In The Grass.

The poems are short, and instead of messing about with them Matthew has kept them as they are, which means that in an album lasting less than 40 minutes there is still room for 16, which also means he has plenty of room to shift his styles so he can give each one the attention it deserves. There are some wonderfully dated keyboards utilised on Success Is Counted Sweetest, While We Were Fearing It (is that a Mellotron I hear?) and the result is a number which could have been released during the Summer of Love some 55 years ago. An electric guitar is used here and there throughout the album, but sparingly, as the concentration is often on an acoustic while he channels his Beatles influences.
An interesting concept, and a result which will be enjoyable for many.