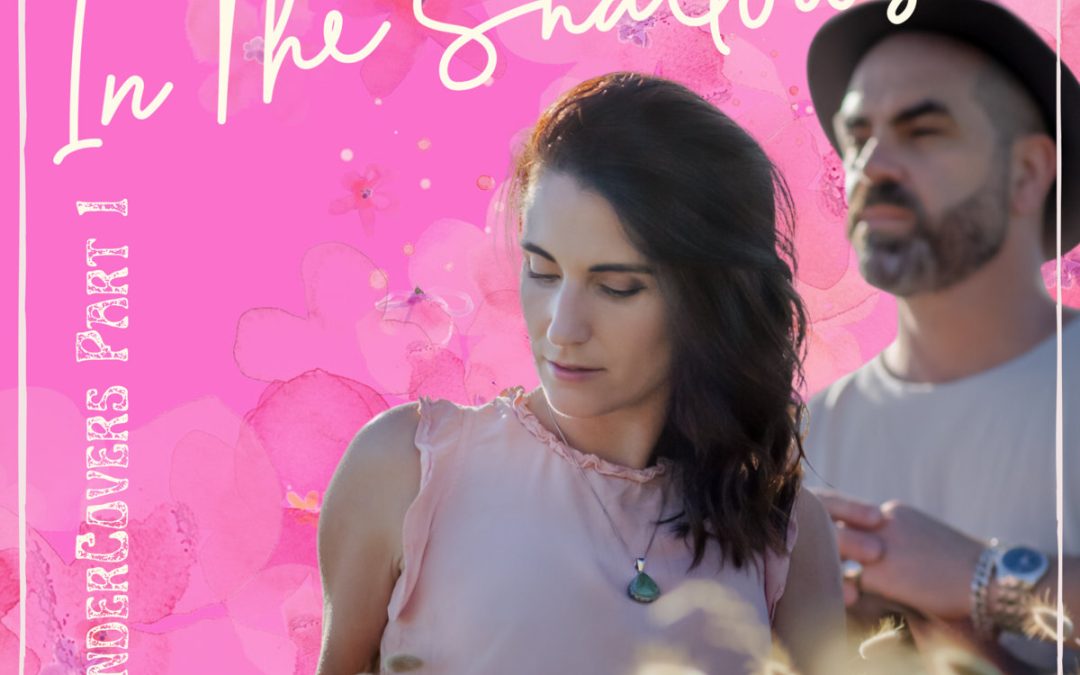 A few months back I was fortunate enough to catch up once again with one of my very favourite duos, Danni Parsons and Lance Shepherd, otherwise known as In The Shallows. That night they were joined by bassist Andy Bain of the mighty Fur Patrol, and while they sometimes record and play with a full band, here on these three tracks it is just the two of them. It does not get more basic than this, Danni on lead vocals and Lance on harmonies, with Danni on bass and Lance on either acoustic or electric guitar, and it shows what can be done with nothing in the way of studio trickery or auto tune.

They sometimes put the odd cover into their set, as do many others, and here they decided to cover three of their favourites, but have switched away from the masses and while I think I have broad tastes in music, two of these I have not actually previously heard. They start with “Wicked Game”, the one I know, and being contrary, I listened to this a few times and then put on the version by Auckland rock band Coridian. I find it fascinating that two bands from very different genres can take the same song and each turn it into something which is better than the original. Coridian sped it up and turned it into a belter, while these guys have slowed it down and made it fresh and inviting. They never force their vocals, but instead are delicate and at times almost wistful, and understand there are times when it is better for Danni to be singing solo and paying close attention to when the harmonies should come in and what they should be achieving.

When I saw the next number was “Jolene” I expected to be hearing the classic from Dolly Parton, but instead it is the Ray LaMontagne song from his 2004 debut, ‘Trouble’. I tracked down the original for comparison, and while the timing has been kept the same, this has been changed into something quite different. Obviously, Ray is a male and Danni female, but instead a song of pain this feels more innocent and fresher, and with just the guitar as opposed to bringing in piano it makes for a very different sound indeed. I also searched out Sharon Van Etten’s “Every Time the Sun Comes Up” and while here the electric guitar provides the harshness similar to the original, vocally this is again very different indeed which takes the listener into new territories.

Although these three tracks are all covers and not originals, they have been transformed into songs which sound as if they could have been written by In The Shallows and now sit perfectly within their canon. Delicious and delightful, this EP is well worth discovering.