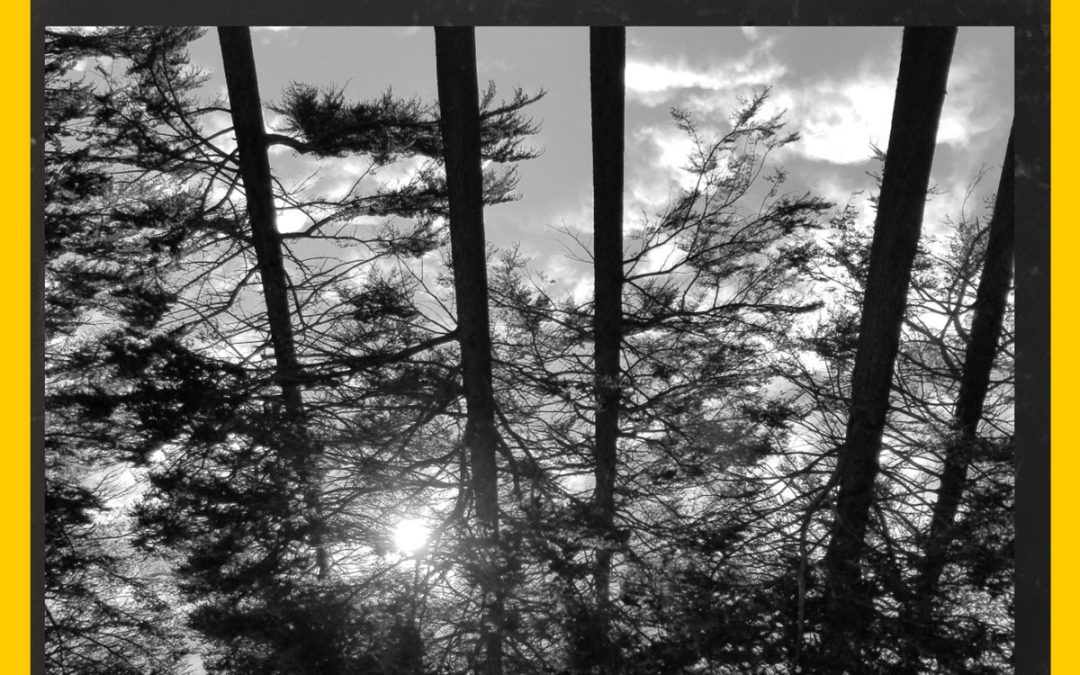 It has been quite a while since we last heard from Hawkes Bay trio Devils Elbow, but here they are back with their latest EP. One thing which is interesting to note is that only Alec Withers (vocals, guitars, percussion) plays on all four tracks, while the threesome play as such on just one, then they are joined by an additional guitarist on another, while the last two are just Alec and a different keyboard player on each track. This may be just one of the factors which could lead a listener to think there were four quite different bands playing as it is obvious that Alec has broad tastes in music and sees no reason to restrict his output whatsoever.

Top 9 kicks us off in a raucous fashion, and we were only a line or two into the first verse and I had stopped doing what I was doing and was staring at the player, as to say it is reminiscent of Thin Lizzy is an understatement. They were the first rock band I ever really got into some 45 years ago, and although this song did mellow somewhat to be more of a rocker than a hard rocker there were many familiar elements such as the stop/start guitars, the bass playing a major part, and the vocals over everything. I was now paying full attention to the music so was intrigued to hear what the next song would be like, and I was certainly not expecting something which was far more laid back with some country origins. There are some lovely guitar threads here which are pulled together to provide a backdrop to the plaintive vocals, and we have gone from being on a rock stage with lighting rigs to sitting around a campfire at night, quite a surprise. The guitars do come in with some crunch at times, but this is very different indeed.

Possession is full of slide guitar and old organ, sounding as if it has escaped from one of the New Orleans funeral jazz bands combined with a touch of the Caribbean. Apart from the vocals it has virtually nothing in common with the other two songs, and it is really unusual to hear so many different styles at play on an EP. Of course, the only way to finish it was with an instrumental, which starts off incredibly raw, with a lead guitar then coming in over the top in a polished manner which is totally at odds with what is beneath it.

In many ways this is a fascinating release, and I certainly look forward to catching the guys at a gig sometime to hear all these styles in the wild. Well worthy of further investigation.