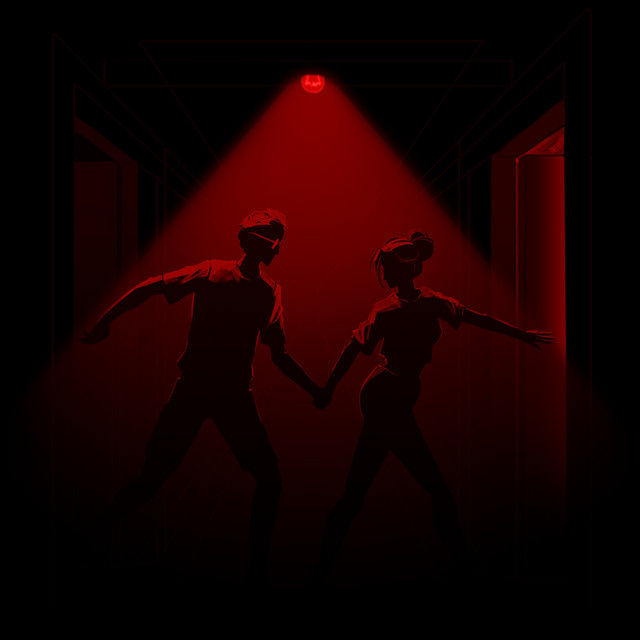 I must confess that I know nothing about singer songwriter singer songwriter Jack Robertson apart from the fact he released his debut album Broke and Broken back in 2019, and then released some singles earlier this year. When I think of a singer songwriter, I think of someone playing an acoustic guitar, with or without support, what I don’t expect is a song with an annoyingly catchy riff which owes more to the blues than anything else and contains a dynamite guitar solo near the end. Jack has described this as a collaborative indie rock song, but while I may stretch to alternative, this is no indie number as right from the off there is a lead guitar off to one side noodling, we get some great bass runs, and a drummer who is keeping it tight. I am guessing this is self-produced, but only guessing, as I would not be surprised to discover that TeMatera Smith had a hand in this somewhere as it is packed full of the things he loves to do, such as throwing in harmonies and pop influences which have no place in a song like this.

Vocally, Jack has a pure clear style which is quite at odds with the hardness of the guitar beneath him, and even though we turn away from the blues into a more pop number during the chorus, this 4:21 song has no vocals at all for the last two minutes as the riff is repeated, we get stop/starts, some wonderful soloing and an ending which was no less enjoyable for being telegraphed miles ahead. This is a fun release, and if it wasn’t for me being somewhere else on November 12th, I would be at Cassette Nine for the release show as I am sure this goes off in concert. Loads of fun.