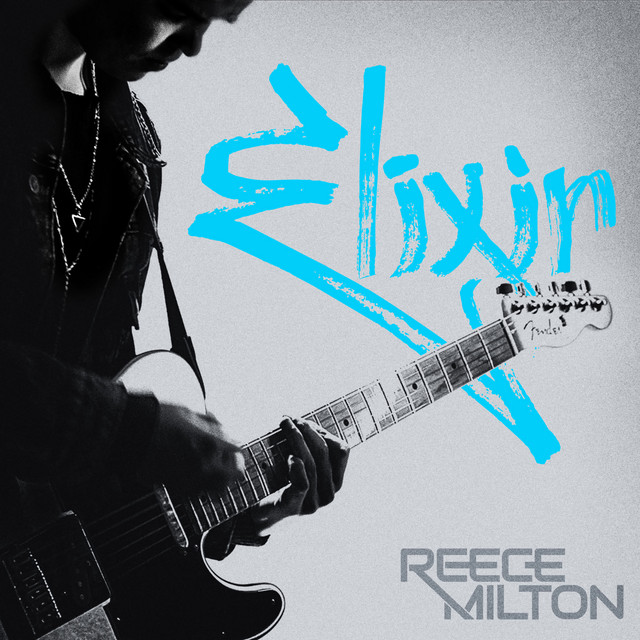 Here we have the debut album from Wellington-born and Nelson-raised singer songwriter Reece Milton. As with many other young Kiwi musicians, Reece was involved with Smokefree Rockquest, where his band won their regional heats in 2018. In that same year he won a competition to record his song Once in a Lifetime at StudioBox and have it produced by Greg Haver (Manic Street Preachers etc.) which in turn saw him being offered a recording contract with Antipodes Records. That song was released as a single in 2019, and was followed up by Atmosphere, Take My Hand, and Take It Easy, with all four included on this album.

This is a very modern sounding release, and while it may have somewhat more guitar than many of today’s pop releases there is no doubt this is the genre to which is it most closely aligned There are elements of soft jazz, and even some rock, plenty of soul, but this is a pop album and feels aimed at people who are a great deal younger than me (although that isn’t hard to be fair). There is no doubt this is clever, but there is little in the way of bottom end in the arrangements which means they can come across as fairly one-sided without much depth. The production keeps his vocals front and centre, and although there are times when he puts a slight edge on them these are also quite one-dimensional.

All those negatives to one side, the very first time I played this I realised my foot was tapping along to the beat which was somewhat surprising. This is a very modern sounding release, and I believe that most of the issues I identified with it, and the reason I am not a fan, has far more to do with my own personal preferences than the performance of Reece, his band, and the production team. It is incredibly clean, and definitely aimed at the youth and radio market. I would have liked to have heard more in the vein of Runaway Girl, where there is some nice, distorted guitar in the background, but just when it feels like it might become something of a banger it reverts to form and turns into very much a middle of the road number.

Given the commercial aspect of this album, and the way it closely aligns with much modern radio programming, it would not surprise me if this a major chart success, as there is no doubt it is very clever, wonderfully produced, and bang on point. Aimed at those who follow the latest youth trends, I have rated it for what it is worth in that market, but personally I doubt I will ever play this again.