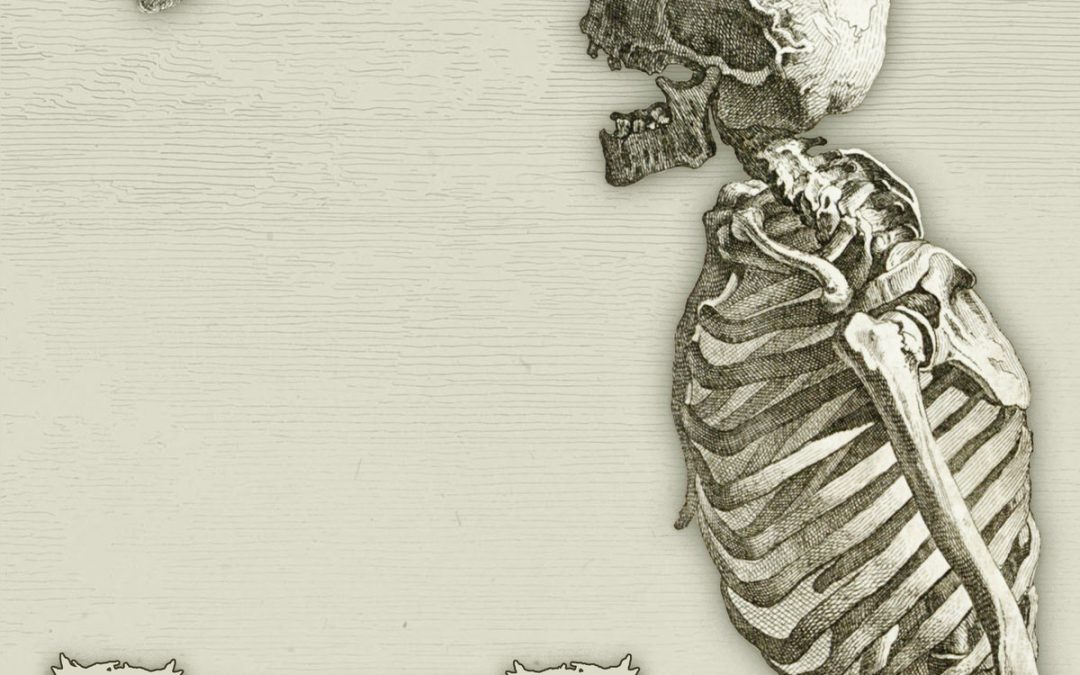 Back in 2018, drummer Will Stairmand was undertaking interviews for Angie’s Gunroom Sessions, when he came across a demo by a band called Teraset. He enjoyed it, so arranged an interview with those involved and discovered that it was guitarist Lee Mallett’s project along with some mates. After the interview Will suggested he improve the drum parts using midi, and Lee sent him some tracks which resulted in Will redoing them all, and with the new drums this became the first album, 2018’s Staring Down The End. For 2020’s Shadow of the Vulture, they brought in bassist Ralph Broadley with singer Wayland, but after it was released, Ralph stepped up to take on lead vocals as well. This is Teraset’s third album but is the first album to feature Ralph on lead vocals, the first time Will has provided lyrics, their first recording to be released on vinyl, plus they used David Rhodes to work on the masters for the vinyl. The band have also gained a rhythm guitarist in Jakob Notton who joined too late to play on the album, but the band now feels complete as a quartet with two guitarists.

It is not difficult to see where these guys have most of their influences, probably due to their age in fairness, and that is the old school bands like Obituary, Death, and Pestilence, while they also throw a nod at the classic British grindcore acts like Napalm Death and Carcass yet keeping it as a much slower speed. It is the speed which sets them apart, as they are often slower than even groove metal bands such as Sepultura and there are times when they are heading towards doom territory on tracks such as Epitaph. The drumming is a very important aspect of this, setting the groove and the pace, and unlike many metal drummers Will uses a wide variety of different approaches and styles which means double kick drums are effective when they are deployed, he steps out at times, and goes around the kit only when it makes sense, and his use of snare and cymbals are particularly effective. Lee provided all the guitars on this so it is of course very tight, while Ralph’s bass is often locked in so it sounds like the bottom end of the melodic line as opposed to providing a foundation which is left to Will on his own. Ralph’s vocals are very deep, with an edge of gruffness and while solid death also have black metal tendencies which give them yet another flavour. Opener Far Removed may start as a blast, but within the first minute we get three different speeds and sections, showing there is way more to these guys than just relying on volume (although having seen them play I can vouch they use that as well).

I have not heard the previous two albums, so cannot comment how much they are different, but Ralph sounds like he has always been the singer and with the variety in approach throughout, this is a wonderfully solid albums that fans of any of the aforementioned bands would do well to seek out.