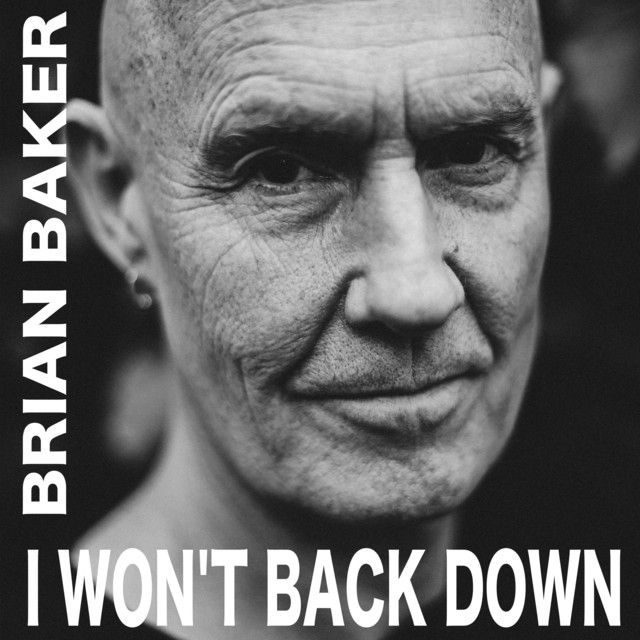 Although Tom Petty was a massive success in the States, he never saw anything like the same in the UK until he partnered with Jeff Lynne and together, they came up with the masterpiece which is Full Moon Fever. I was blown away and had it on repeat the year I started dating my now wife, and any song from that album always makes me think of 1989, where I was, with no idea my life would be changing dramatically (and for the better). Here we are some 33 years on, and Brian Baker has decided to cover one of his favourite artists. I first came across Brian a year ago with his excellent single, Everywhere You Go, and he is much more well known as an artist producing originals, so what would I think about this?

I admit to having a love/hate relationship with cover versions, as too many bands appear to have made their career attempting to reproduce hits note for note (e.g. Westlife), and I much prefer it when a band takes something and transforms it (a prime example being Alabama 3 and their frightening version of Hotel California). Here Brian has somewhat fallen between the two camps, as in many ways he has stayed very true to the original, yet he has also changed the tempo and added his own distinctive guitar style, delivering something which I must confess I enjoyed immensely. It will be interesting to see if this allows Brian to expand his fanbase as there is no doubt this is a version which fans of the original, and those who have somehow missed, will really enjoy.