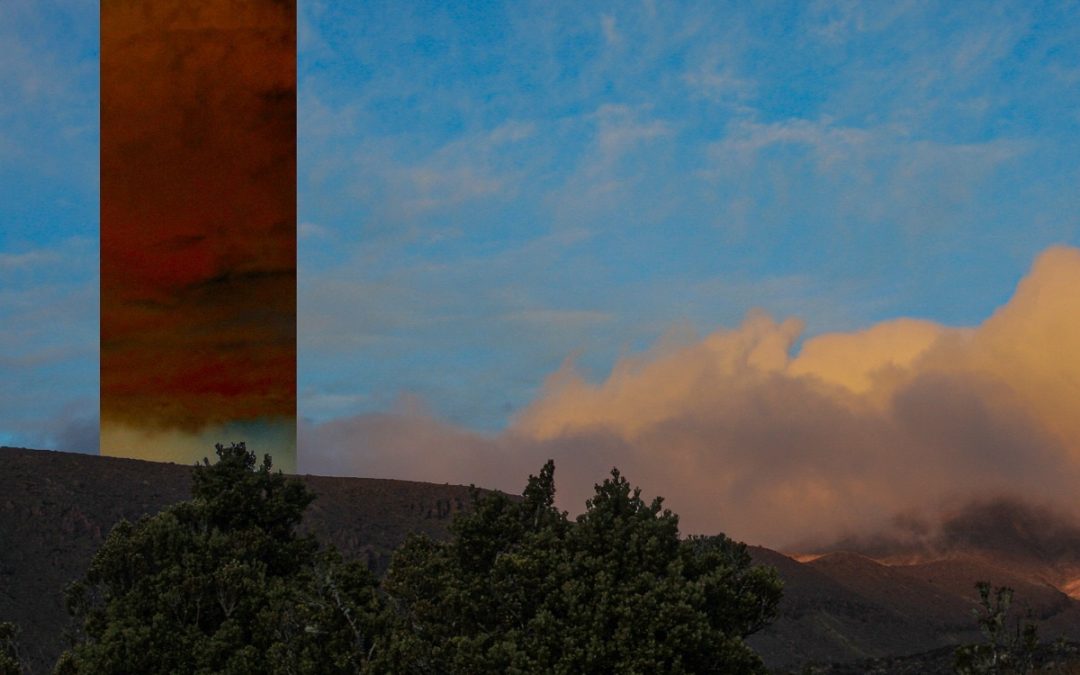 Last night I saw this young band open for one of the biggest bills of the year, and were not phased by it whatsoever, and given what I witnessed then and what I am listening to now, I can see why. They performed this song at the finals of Smokefree Rock Quest two years ago, and now it is the lead single for their debut EP, Crushed by the Sky, which will be out soon. It is so indicative of the band’s sound that they chose the EP title from the last line of lyrics of Atlas. In Alasdair Miller they have a drummer who seems determined to destroy the kit, given the amount of violence he places on it, providing manic fills and rolls, while in bassist Connor McNab they have the rock which allows everything else to take place. This is melodic hardcore, aggressive and over the top, with guitarists Aidan Wright and Benji Perez adding elements of mathcore in what is incredibly technical playing, and while that may at times feel relaxed given its complexity you then have Tyler Jamieson providing the raw and raucous energy at the front.

It is hard to believe that these guys are all so young, as SFRQ is a school competition, and there was a worrying moment last night when the question was asked if they were all at least 18 years old as that is what the venue had been told, as this is music which belies their years. They may have opened for WBW, but they would be just as happy opening for {Xile}, and I know we are going to be hearing a lot more from these guys in the near future as this is a blast from beginning to end.