Journey: Live in Concert at Lollapalooza (2022) 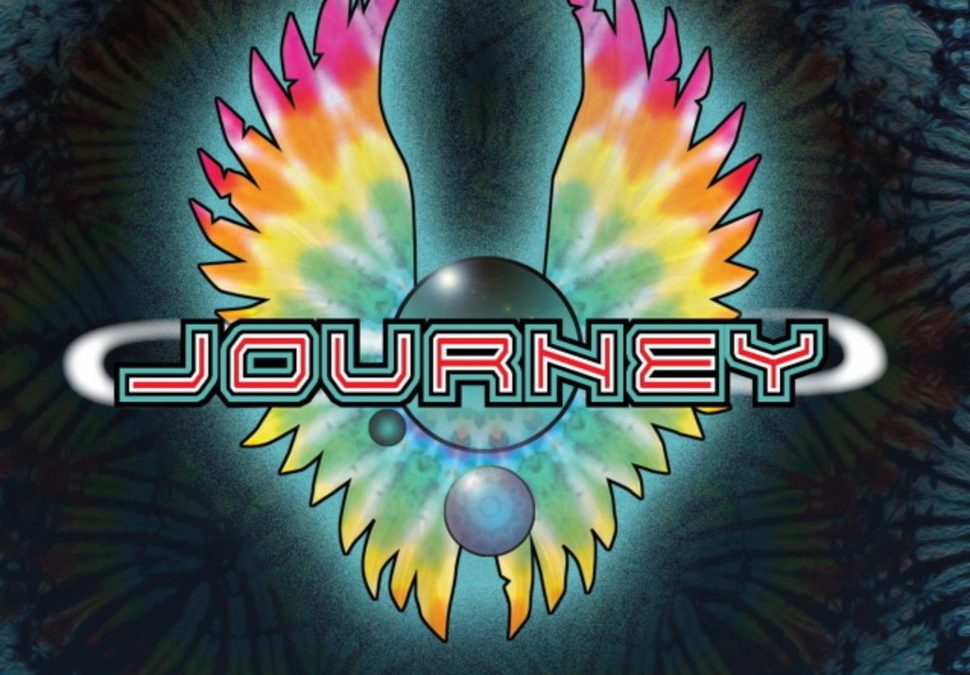 When a band has been around as long as Journey, one is never sure what they are going to be like in concert, but on July 31st 2021 at their headline performance at Lollapalooza there is no doubt whatsoever they pulled back the years and took the Chicago crowd on a wild ride where everyone was singing and having fun. Take out the three musical interludes and we have 17 songs here, and while every fan will complain about one song or another missing (personally I would have loved “Feeling That Way”) when there is a catalogue like theirs, that is bound to be the case.

Schon was a wunderkid, joining Santana at 17 and forming Journey before he was 20, and 2023 will be the 50th anniversary, yet he still sounds as vital and exciting as ever, shredding when needing to and holding it all down at others while his partner in crime, Jonathan Cain, is still there on the keyboards like he was 40 years ago. Arnel Pineda had huge shoes to fill when he replaced Steve Augeri in 2006 (who in turn had replaced Steve Perry) yet he is always on point and is a fantastic singer. At this time the band had an expanded line-up, so there were two drummers in Deen Castronovo and Narada Michael Walden, a second keyboard player in Jason Derlatka plus bassist Marco Mendoza. Mendoza and Walden have both since left, with Todd Jensen coming in on bass (he had played with Schon and Castronovo in Hardline), but on that night this particular line-up was on fire.

“Lă Do Dā” was originally just 3 minutes long, but here it is nearly ten, with Arnel riding over the top of Schon as he destroys his guitar, showing that AOR can still rock, hard. You want some bluesy sleaze? What about “Lovin’ Touchin’ Squeezin’”? Full-blown majestic rock with great vocals played at pace? Must be “Anyway You Want It”. Singalong supreme? “Don’t Stop Believin’”. There is no doubt in my mind that this is one of the finest AOR live albums of all time, I just need to stop playing it now and get on with everything else!