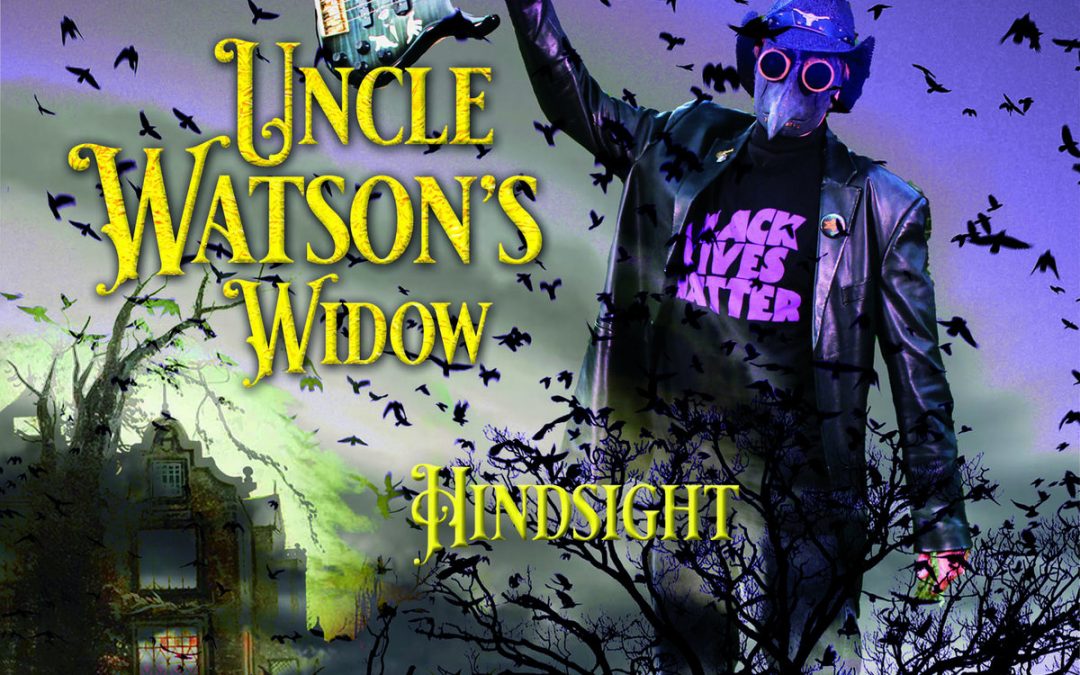 Uncle Watson’s Widow is a heavy blues rock band from Winston-Salem, North Carolina and is comprised of Jon Epstein (bass, guitars), Bekkah Moss (vocals), Steve Jones (vocals, guitar, bass), Matt D’Amico (drums) and Steve Mowery (keyboards, bass). I know very little about this band, but get the impression they play a circuit where they are expected to provide plenty of covers as well as their own material, and that is what they have then taken through to the album. We all like covers, but when an album is mostly comprised of songs already recorded by others, and there has been little in the way of attempting to make them their own, why bother? A quick glance at the titles showed up some ZZ Top numbers, Free, Nazareth etc, and while they are rooted strongly in the blues rock style of the Seventies (one of my favourites) I just could not see the point. Take “Please Don’t Judas Me” as an example – even the use of a female singer has not managed to lift this to anything like the classic produced by McCafferty and the rest of the boys almost 50 years ago.

This is an album which will be enjoyed by those who have seen these guys play live, where I am sure they are a load of fun, but for the rest of us this is one to avoid.