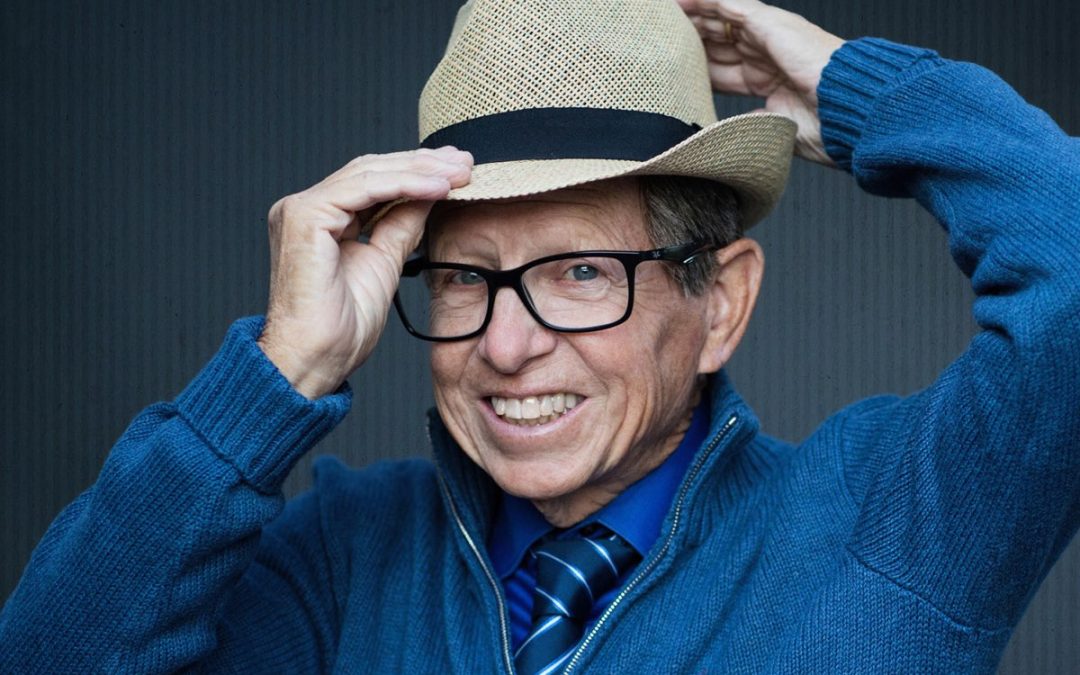 In 2009 Miller released his first album on the Summit label, ‘Rapture’, which featured drummer Bill Belasco and bassist Mario Suraci. Over the last ten years he and his trio have worked with his daughter, singer Rebecca DuMaine, recording with her on six albums, while he also recorded a tribute to George Shearing, ‘Just Imagine’. Now he is back with another album of his own, again with Bill Belasco but this time with bassist Andrew Higgins whom he had previously only played a few gigs with. Recorded over three days towards the end of 2020, the title is a homage not only to the classic jazz number “The Masquerade Is Over” which is included in the set, but hopefully the end of mask wearing (which certainly looking at it in hindsight was a little premature) and Covid.

Poo puns aside, what makes this such an enjoyable number is his deftness of touch and arrangements which really allow the piano to shine, and while Bill and Andrew have important roles to play, they are always in the background, allowing Dave to build and change direction as he wishes, providing him with plenty of space and adding nuances and touches to fill out the sound. Only one of these instrumentals is an original, with the rest of the material being taken from different periods of the classic jazz era, all the way back to the Twenties in one case. There is a feeling of musicians relaxing into the music, as if they are conduits to what is going on, allowing the music to flow through them and out to the listeners. This is not something to be played in the background or during the heat of day, but rather needs to be played at night when one has the opportunity to really listen, preferably with a glass of wine to hand. Miller’s touch on the keys can be delicate, or he can be more forceful, but he is always the centre of attention, and rightfully so.

From Be Bop to swing, this is an album which any fan of classic jazz will really enjoy.