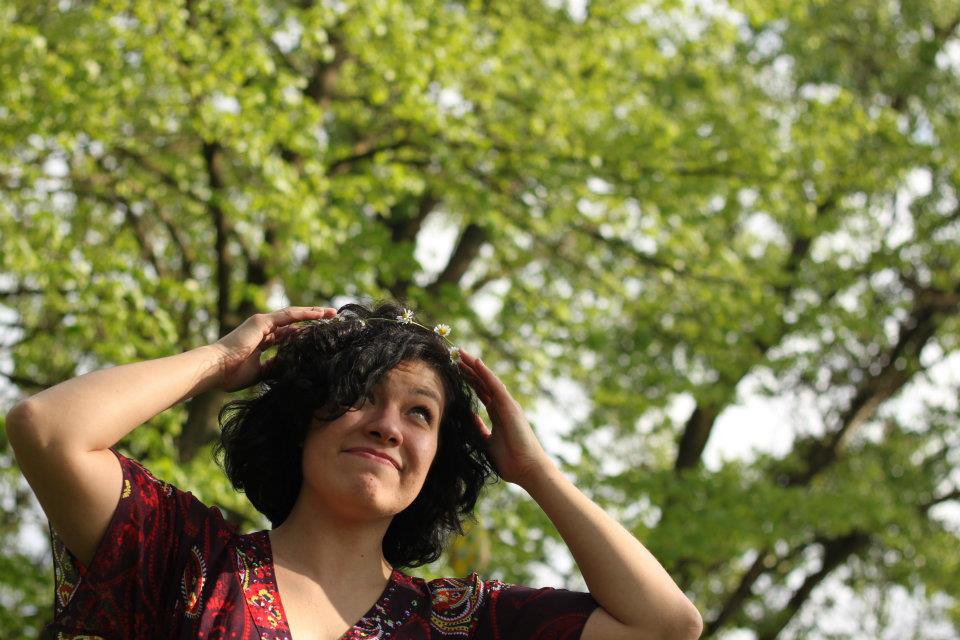 Strange enough, music and school saved Dj Morgana’s life as a teenager and in the aftermath of her parents’ divorce. At that time, she became fond of Bay Area thrash metal, after seeing Megadeth live for the first time. Then, different stages followed (grunge too, as she reluctantly confesses), each marked by a new tattoo on her body.
In her twenties, in the middle of a power/symphonic metal rage, she was able to put this passion into practice, founding a fanzine, which led her to meet and interview the greatest artist of the metal scene (including Gamma Ray, Dokken, Dio, Blind Guardian etc).

The fanzine was cool but she wanted to think bigger and challenge her abilities in team working, so in 2009 she joined a web portal called Loudvision, which again allowed her to get in touch with the most important musicians out there and, most of all, thanks to a partnership between the portal and a local radio, to have the first taste of an on air broadcasting experience, and she LOVED it!! Finally, two years ago, she found the hidden treasure of independent music through her connection with an independent radio called Aiiradio.net and a new, amazing world opened up.
She likes to be on air as she’s finally able to talk to herself without people thinking she’s nuts. In May of 2014 Morgana joined the House of Prog radio station , and will be on air every Wednesday (3-6 pm EST, noon-3pm PST, 9pm-midnight, CET, 8-11pm UK); she makes a point in sharing her passion for the many facets of heavy metal, the music she’s always loved, the music that made her what she is now….
STARTING TENTATIVELY JUNE 4th right here on House of Prog
Stay Tuned!