Welcome to House of Prog, your home for progressive music and more…featuring one of the few all vinyl shows on the web!

Our Mission statement: “To be the best 1970’s style progressive radio station on the internet, welcoming all genres, with a focus on progressive rock, the genres that inspired it and the genres inspired by it”

PLEASE DON’T FORGET TO REGISTER AND JOIN US IN CHAT DURING LIVE SHOWS!

Neil Young and Promise of the Real: The Visitor (2017)

Following on from 2016’s ‘Peace Trail’, which was recorded just with drummer Jim Keltner and bass guitarist Paul Bushnell, and the delving into the vaults which gave us the wonderful ‘Hitchhiker’, the next new album from Mr. Young was released at the end of 2017, ‘The...
Read More

The next album from Neil Young was 2019’s ‘Colorado’, which saw him reunited with his old band Crazy Horse. Anyone who has ever been lucky enough to see him play with these guys knows there is something special when they all get together. Mind you, this is special in...
Read More

Here we have the soundtrack to a film which was dogged with controversy even before it was released, with surviving members of the crash suing ex-drummer Artimus Pyle regarding his involvement and attempting to prevent the release. This delayed everything while it...
Read More

Nick Marsh was perhaps known best as founding member of seminal post-punk band Flesh for Lulu, although he also performed with the likes of Urban Voodoo Machine and released his solo album ‘A Universe Between Us’ in 2010. At the time of his death from cancer in 2015...
Read More

It is safe to say that when I first came across Pantera with their fifth album, 1990’s ‘Cowboys From Hell’ I was not impressed, and over the last 30 years have recognised there have been some good songs from within their canon, but have never gone as massively...
Read More

This is the debut album from UK-base trio Phobetor who comprise Debora Conserva (vocals), Mitch Revy (guitar), Marc Dyos (drums) plus session bassist Richard Hunter. Although Conserva can sing gently when she wishes to, for the most part this is all about guttural...
Read More

This is the debut album by West-Auckland alternative Metal band Primacy, which was produced and mixed by guitarist Jared Tobin and mastered by Jens Bogren (Opeth, Between the Buried and Me, Sepultura amongst others). They state their influences are as diverse as...
Read More

Back in 1999 I was sent an album to review by a new band from Des Moines, Iowa. This was before there had been any mass media in the UK, and on hearing it I knew this band were going to be huge, but there was no way I could ever have imagined the impact they would...
Read More

When the band has a name like Stench of Profit, and the first song is just instrumental keyboards, one just knows the rest of the album is not going to be like that, which is of course what we have here. Here we have 20 songs and a total running time of 36 minutes in...
Read More 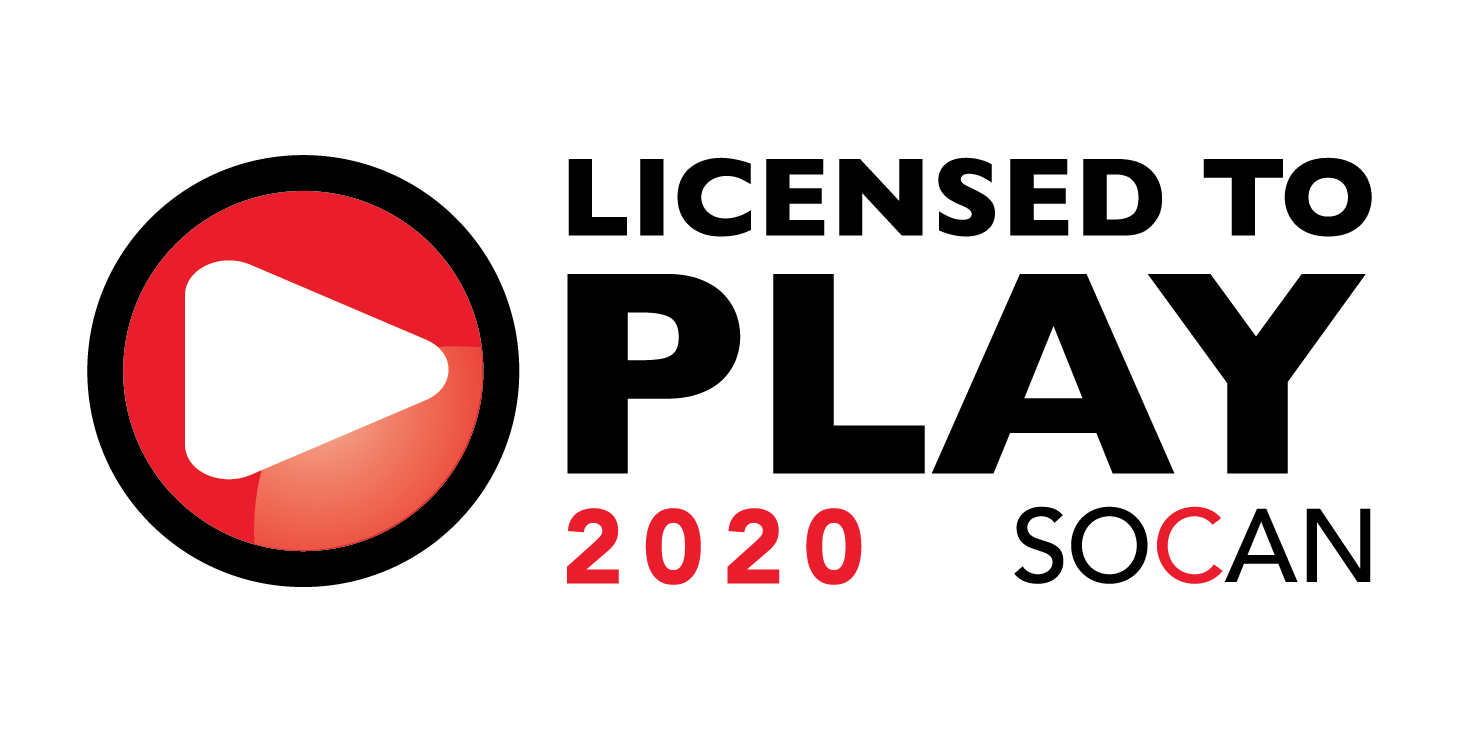