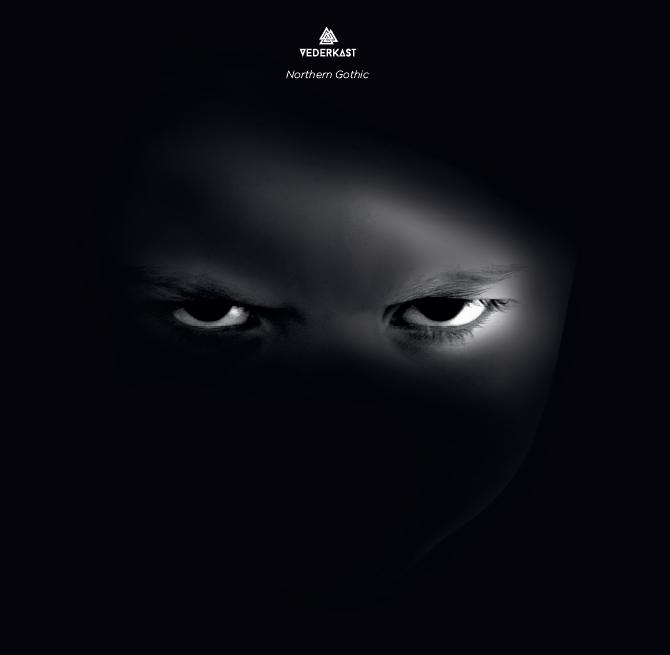 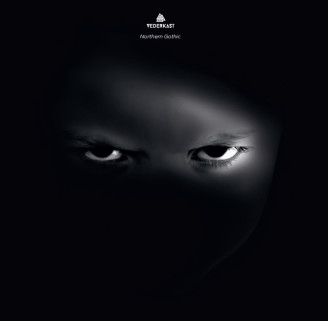 Norwegian band VEDERKAST is a fairly recent addition to the music scene in Norway, officially formed towards the end of 2014 in the town Tromsö in Northern Norway. “Northern Gothic” is their debut album, and was self released in the fall of 2015.

Vederkast describes themselves as a hard rock / progressive rock band, and while there’s no denying the former here, I do suspect that the more avid progressive rock fans won’t quite agree about the latter part of that description. They do incorporate and include some details and approaches from the progressive rock universe true enough, but by and large this is much more of a hard rock and metal band than what most would describe as a progressive rock one.

Stoner rock, stoner metal and grunge are the three main keywords for me when attempting to describe the music at hand here, as the archetypal booming bass and circulating dark toned riff construction from this part of the hard rock universe comes across as a stylistic foundation throughout. In terms of associations they can be compared to a reigned in version of Soundgarden at their darkest, and for the not quite as oppressive runs a name like Queens of the Stone Age wouldn’t be totally out of place I guess. More often than not I’d say that the band hovers somewhere in between those to approaches whenever they are on a stoner rock oriented excursion, complete with powerful, penetrating and sharp lead vocals as a fitting contrast for the darker toned guitar that does have something of a vintage edge to it at times.

Bouncy, tight guitar riffs of the kind that made Tool a career is fairly often blended into the mix, expanding the scope of the material explored, and occasionally quirkier interludes that might indicate a certain affection for bands such as The Mars Volta will appear as well, albeit this latter aspect is one not touched upon all that often, and not in a manner as quirky as the cited possible inspiration either when it comes to that. Somewhat more frequent are sequences of a slightly more delicate nature, with an approach that sounds like something Porcupine Tree might have produced if they ever decided to create music with instruments geared towards more of a stoner rock sound. Complete with some rather effective psychedelic details.

The end result is a dark but compelling album of mid-paced compositions that venture out from a stoner rock foundation into landscapes rather more sophisticated, at times touching base with progressive rock in a minor way. Most often due to compositional structure, occasionally also in some of the arrangements explored. First and foremost a stoner rock or stoner metal oriented production though, and an album that should interest those with a taste for bands exploring that style in a somewhat more sophisticated manner than what many other bands of this kind do.