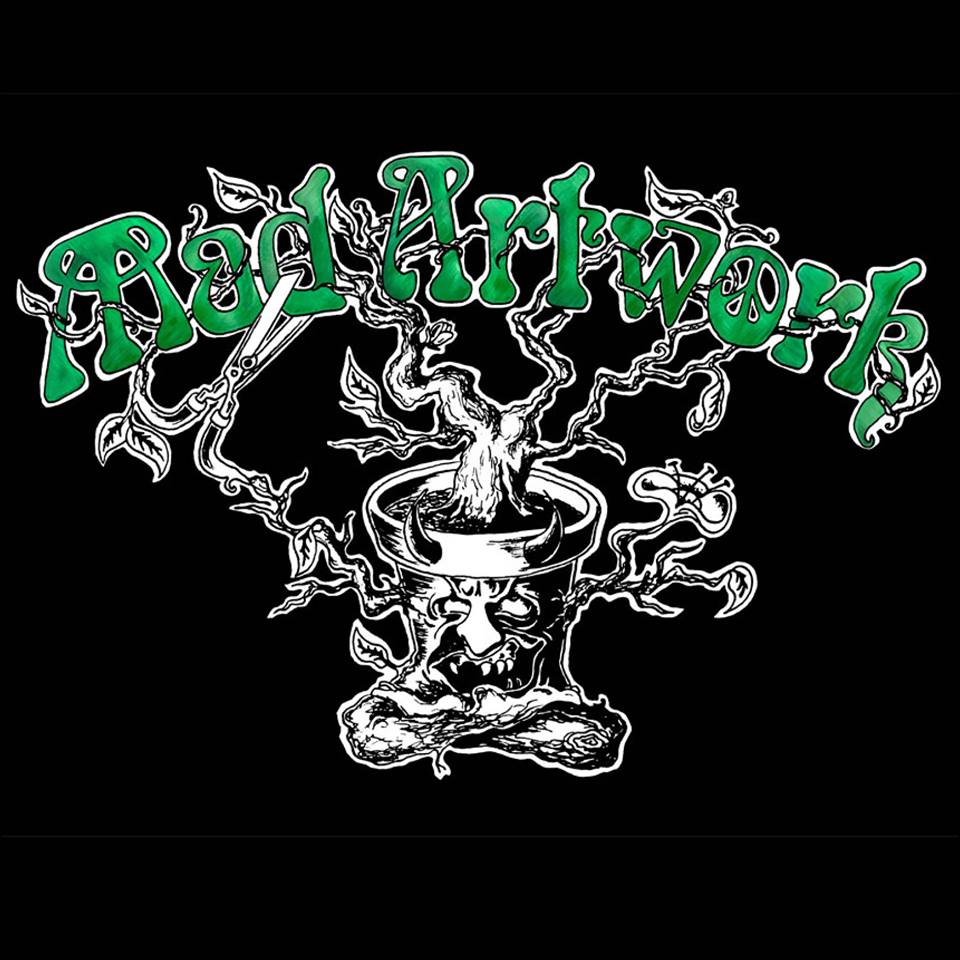 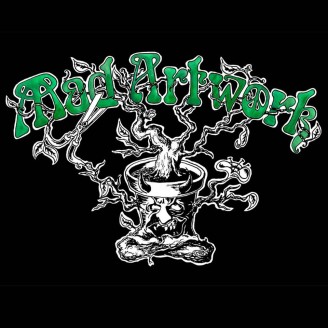 Swedish band MAD ARTWORK was formed back in 2006, and was active in the live scene in various line-up constellations until 2014, when the current line-up was finalized wit the addition of vocalist Terese Persson, the other members being Andreas Berglund (drums), Daniel Dluzewski (bass), Gabbi Dluzewski (guitars) and Simon Forsberg (guitars, banjo bozouki). “I Still Breathe” is their debut album, and was released through UK label Copro Records in 2014.

That Sweden is the home of many fine progressive rock bands isn’t much of a surprise for anyone these days, with The Flower Kings the arguable top band there and with numerous other bands enjoying a high stature and status within progressive rock and progressive metal circles with Sweden as their home base. Mad Artwork is a fine addition to the list of Swedish progressive rock bands, even if not all that well known just yet.

Mad Artwork appears to have a foundation in the harder edged progressive rock of thew 1970’s, frequently crossing over or incorporating elements of the classic hard rock from the same decade. With a few additional twists thrown into the mix, emphasizing their progressive rock credentials.

The organ is a central presence throughout, and a vintage sounding variety of the instrument at that with that rich, powerful 70’s sound that is still a staple in rock, hard rock and even metal of all varieties. In this case paired off in gentler passages with delicate electric or acoustic guitar, with and without vocal support, and even more so in powerful passages with harder edged guitar riffs and organ combining into majestic, vibrant constellations.

A key feature for this band is to add in additional passages of a gentler nature, with acoustic guitar, bouzouki or banjo as the central instrument in more distinctly folk.-oriented passages, occasionally with flute or violin adding emphasis to the folk-oriented details in these passages. Another aspect of their music, albeit one not all that frequently used, is to head out into more vibrant, intense and metal-oriented landscapes as well. Their primary style is one well inside the harder edged parts of the progressive rock universe though, and a somewhat vintage oriented one at that.

While there are many fine bands exploring music of a comparable nature, what does set his band slightly apart is the presence of vocalist Persson. She has a powerful, strong and emotional laden voice, slightly raspy, and she is able to use it in a manner that fits just as natural in the gentler folk-oriented passages as it does when the band kicks off on a more metal-oriented vein. A skilled vocalist with a versatile voice, a singer presumably both highly talented and well trained in the use of her voice as an instrument, and if her current band doesn’t manage to get a big break she is a singer with the talent and quality to be picked up by one of the bands that has music as their sole source of income. A vocalist that has the needed skill-set and talent to make a living as a musician, if she has the luck needed as well as the desire to do so.

If you have a tendency to enjoy the harder edged side of vintage progressive rock, as well as an affection for hard rock bands that has a liberal use of guitar and organ combinations as key aspects of their material, Mad Artwork is a band you should give a check. Especially if you feel intrigued by bands of this nature that incorporates elements from both folk music and metal into this context.