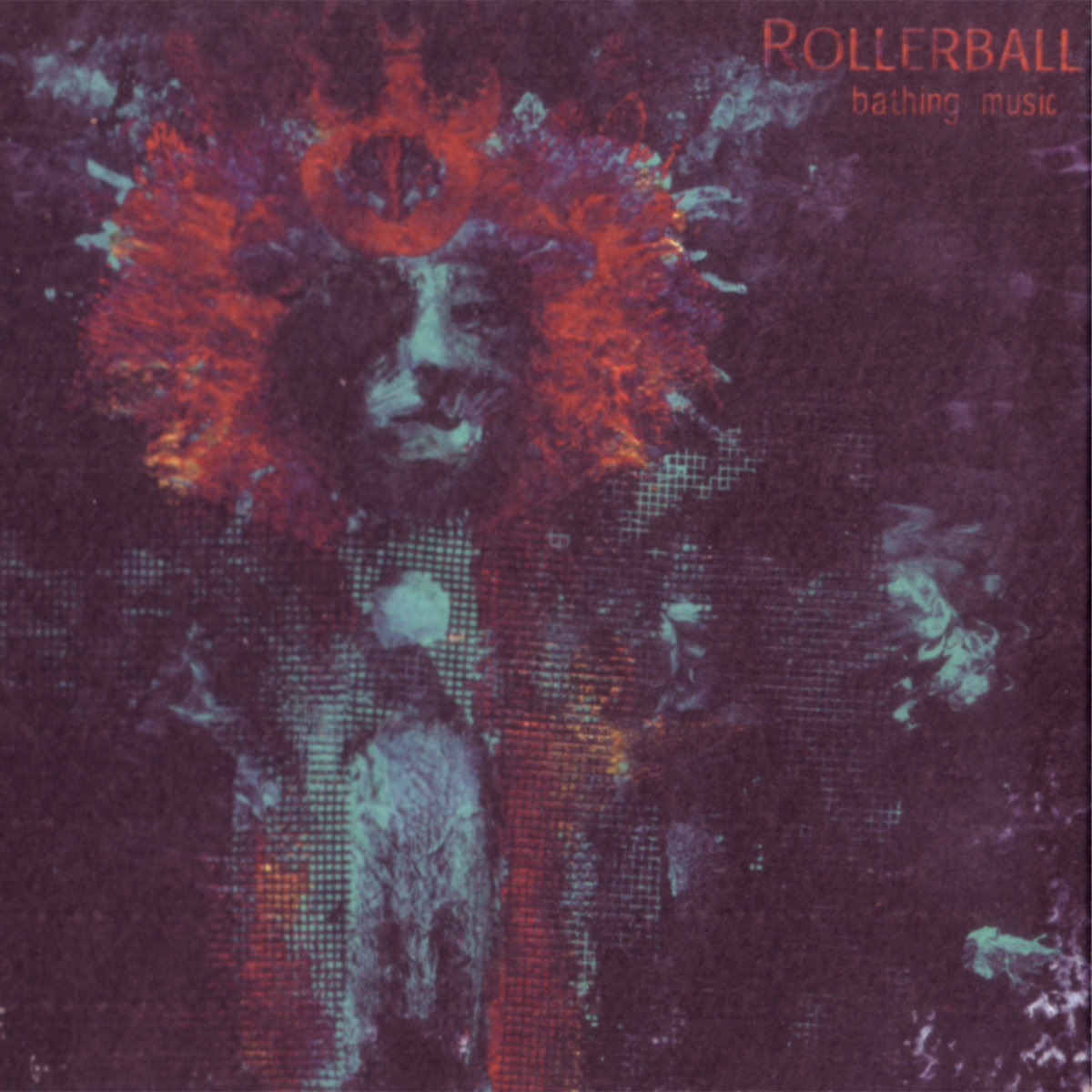 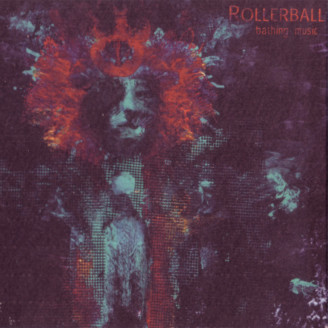 US band RLLRBLL, for the first 15 or so years of their career operating with the slightly more expanded moniker Rollerball, have been around since 1994, with a score of productions to their name at this point. “Bathing Music” is their third studio production, initially released in 2000 through now defunct label Road Cone Records, and then reissued by US label Silber Records in 2014.

Rollerball is one of those bands that demands a bit from their listeners. An expansive and liberal taste in music in particular, at least judging by the contents of this particular album. This is an album that, by and large, defies typical genre conventions by incorporating material of multiple and rather dramatically different styles and orientations. Even for someone like me, whose taste in music is rather more expansive than what is common, this results in an album that comes across as uneven.

The weak points for me is when the band starts exploring free form and piano driven jazz, as well as when taking on a sparse, hypnotic drum groove placed in a context that doesn’t use it in any, for me at least, meaningful purpose. I can hear what they are doing, and that they are good at it too, but these items, named Osceola, DJ Tecate and Wyoming respectively, fails to interest and intrigue my musical tastes.

But apart from this trio of creations, I found the rest of this production to be an interesting one on multiple levels. From the main marching drums and majestic piano theme on Wet Food Twice a Day to the sickly violin paired off with gentle plucked guitar details and slow drum patterns on What Are You Crying About?, the more electronics based rhythms and distant sax bursts on Moundbuilders and the groove-laden rhythms, electronics and mystical atmosphere of The Knocker. Most compelling of all however, and a truly magnificent tune  to my ears, is opening track Cockfighter. A perfect brew of subtly jazz-tinged dark electronica, with clever use of sampled voice effects and dream-laden female lead vocals as the icing on this hypnotic cake, this is a brilliant opening piece and a brief but magnificent journey into the sheer beauty and magic of innovative music.

While I can’t really state that this is a production that will have a broad or general appeal, some of those fascinated by the meeting of mindsets and styles between jazz and electronic based music, and then a blend made with innovative intent and challenging features at that, comes across for me as something of a key audience for this album. A production that, to my mind at least, is one I suspect will be treasured by a niche audience.