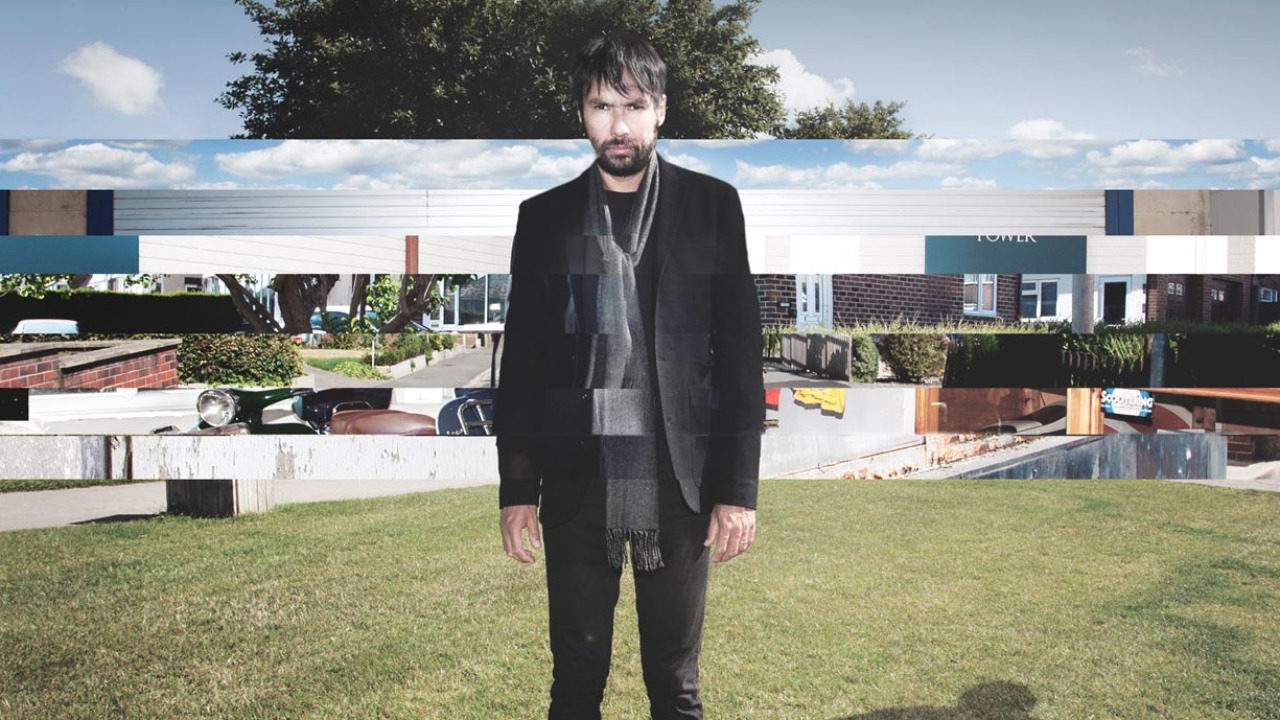 Bruce Soord is known as The Pineapple Thief’s frontman/guitarist/lead vocalist. He collaborated with different musicians over the past few years and also does production/mixing work for several artists and bands. This self-titled album is Bruce’s first solo album. He wrote and performed on all the tracks of the album, with Darren Charles (Godsticks) playing additional guitar.

I have to admit that I’m not a big fan of The Pineapple Thief. I saw them perform live once a couple of years ago as the opening band for Blackfield. The gig was good but didn’t convince me to buy any of their albums. However, this solo album made me curious. The album itself is pretty short, it’s only 40 minutes long. When I was listening to the album for the first time and the last song ended I thought that there was something wrong with my computer because it ended so soon. Don’t expect bombastic music, but beautiful self-contained songs. Sometimes the music carries the same atmosphere as the music Porcupine Tree used to make back in the day. Sadly the album loses a bit of my attention after the first half, maybe because the album gets calmer towards the end. Bruce has not the most spectacular voice, but it’s quite lovely to listen to it.

Describing the songs wasn’t an easy task, but here we go anyway; The album starts with the track Black Smoke, which starts with a very simple piano part and Bruce softly singing. Buried Here is my favourite track of the album. Bruce voice carries the chorus and shows a lot of emotion in his voice, which is just beautiful. It makes me swoon. The Odds has a very catchy drum rhythm as an intro, I tap my feet along with it. The chorus is also beatific. One of the few songs on the albums that carries a positive vibe. Fourth track A Thousand Daggers is my second favourite, although the voice of Bruce could have been a bit more powerful in the chorus. I do like the structure of the song, it gets slightly more bombastic towards the last chorus. Willow Tree is a soft and tender song, which reminds me of early Blackfield. It has a very surprising brass outro. Born In Delusion is my least favourite track. There’s not much happening in this song, but maybe I will start to appreciate it when I will listen to the album more often. Field Day Part 1 starts calm and gets a bit more heavy halfway. Field Day Part 2 is the shortest track on the album that follows up Part 1. You only hear vocals, acoustic guitar and a gentle electric guitar. Familiar Patterns is a slow song. The guitar solo halfway is retained but powerful. Last track Leaves Leave Me starts with an acoustic guitar and Bruce singing. Later on the song opens up and gets more filled up, but sadly the outro of the song ends a bit abruptly.

I think The Pineapple Thief fans will be quite pleased with this album. I would not recommend to buy this album if you prefer songs with more spicy, up-tempo music. Don’t expect that Bruce Soord is suddenly the new Steven Wilson, but sometimes he comes very close. I should actually give this album 3 stars, but the tracks Buried Here, The Odds and A Thousand Daggers are beautiful tracks that will (probably) stick with me for a long time, so it’s 4 out of 5.

You can listen to one of the tracks here:

You can also read my original review here, on my personal page Grendel Headquarters. 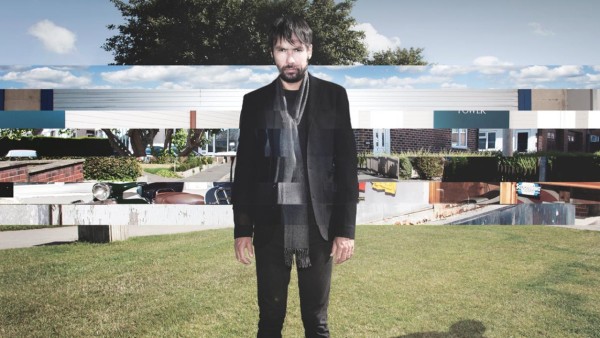