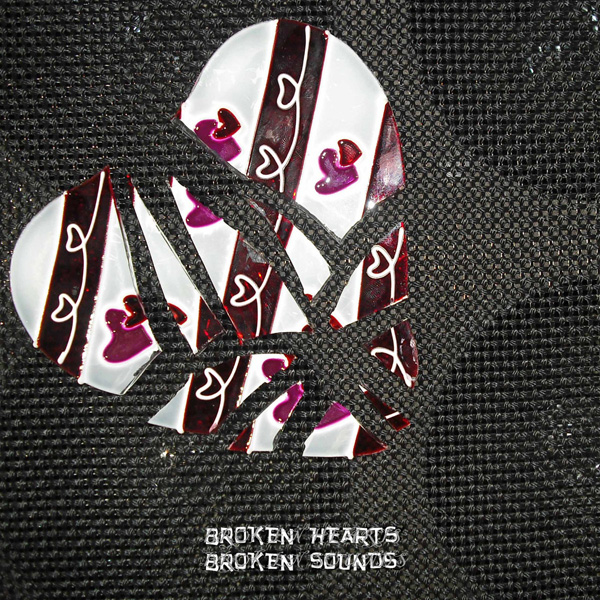 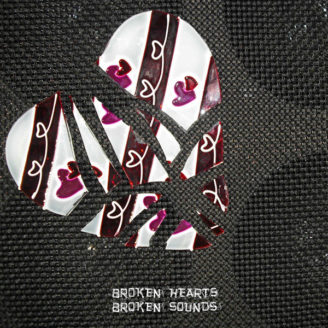 Various Artists compilations are often something of a challenge to write about. Especially projects such as this one, “Broken Hearts Broken Sounds”, a compilation released in 2015 through US label Silber Records. The main reason for this being a difficult production to describe is that it doesn’t follow any thematic direction as such. It’s not a label sampler nor a genre compilation, and the artists aren’t tied to a specific concept either. It’s an album curated by one Michael Wood, and the red thread to this production is that these are all artists he has worked with at his company Broken Sound Booking.

A lot of diversity, and the label themselves describes this production as eclectic. As such I can’t see myself specifying a specific demographic that would love and cherish this production either, and as for highs and lows in musical enjoyment here they will be pretty much a result of individual taste more than anything else. Personally I’d probably select a few of the artists attached to Silber Records as favorites, M Is We and Remora can be mentioned.

I would suggest that those who generally enjoy checking out new music and finds pleasure in listening to a diverse compilation to find out what’s interesting and what isn’t will probably be the closest I can get to define an audience for this album. How many people one may find with such an interest in this day and age I do not know, but those that may recognize themselves by such a description can take note of this production.