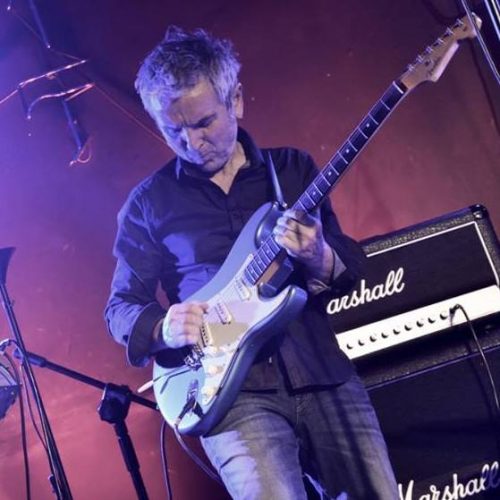 It will be one of the most interesting jazz releases of 2018! “Parallel Worlds”, a new solo album by one of the greatest Polish instrumentalists – Apostolis Anthimos, features 14 jazz compositions – mainly new songs, but also older ones in brand new, surprising versions. The album was recorded in September 2017 in MAQ Records studio. Apostolis was accompanied by young, outstanding jazz musicians: Robert Szewczuga on bass, Piotr Matusik on keyboards and Olaf Węgier on saxophone.

The album will be released on February, 16th in Europe (April, 6th in North America) by Metal Mind Productions.

Born in Poland to Greek parents, Apostolis Anthimos is one the country’s most interesting instrumentalists. Although he started his career in music as a guitarist, ‘Lakis’ is an equally captivating drummer and a keyboard player. Since 1971 he has been the member of SBB, one of Poland’s leading progressive rock groups. In early 70s he played also with Niemen, a very famous Polish avant-garde musician. In 80s he started to co-operate with jazz musician Tomasz Stanko, both on stage and in the studio („C.O.C.X.”, „Lady Go”, „Chameleon”). So far he has released four solo albums „Days We Can’t Forget” ( 1994), “Theatro” (1999), “Back to the North” (2006) and “Miniatures” (2008). For more than a decade now he has performed with his own trio (assisted by Gary Husband and Etienne Mbappe). He remains a regular recording and performing artist. ”Parallel Worlds” is his fifth solo album. 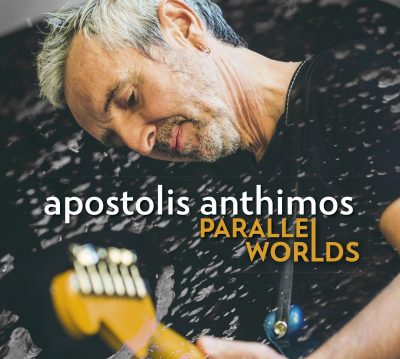