Plenty set to release “It Could Be Home” 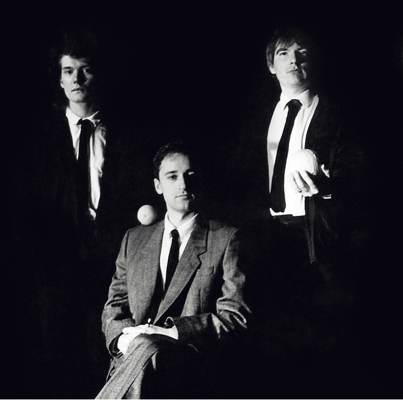 It might have taken PLENTY three decades, including a long period of dormancy, to release a new album, but there is absolutely no doubting that PLENTY’s pedigree promises an album well-worth the wait.

It Could Be Home is set to be released on Karisma Records in CD, Digital, LP and Limited Edition Blue Vinyl formats on the 27th April.

Plenty have now shared the first taste from their forthcoming album, Every Stranger’s Voice. Listen to it HERE:

Formed in 1986 from the remnants of the eccentric Liverpool-based Post-Punk ensemble A BETTER MOUSETRAP and the Art Rockers from Warrington, AFTER THE STRANGER, PLENTY would be the immediate predecessor to Tim Bowness NO-MAN band. With a sound that alternated between electro-pop anthems, poignant ballads and ambient experiments, and with a distinct nod towards contemporary artists such as THE BLUE NILE and PREFAB SPROUT, PLENTY found themselves positioned alongside icons such as DAVID BOWIE and PETER GABRIEL.

Three cassette releases appeared between 1987 and 1988, along with two live appearances the following year, as well as the obligatory lineup changes. PLENTY called a temporary halt to proceedings in 1990, when band members found themselves involved with other projects, either musically or in their personal lives. It was a hiatus that was to last until 2016, when, between the spring of that year, and the summer of 2017, PLENTY’s most enduring lineup of Tim Bowness on vocals, Brian Hulse on guitars and keyboards, and David K Jones on bass, got together once more to re-record the band’s 1980 catalogue of 16 songs, along with one completely new one, in order to complete “It Could Be Home”, the album they had hoped to release three decades earlier.

Remaining faithful to both the spirit of the original recordings, and the era in which they were written, the band re-wrote some of the lyrics and streamlined some of the song arrangements in order to finally produce “It Could Be Home”. It is an album that showcases the origins of the styles that were subsequently to become the trademarks of Bowness and NO-MAN. Significantly, it also reveals a variety of shades to Bowness’ singing, as Jones’s powerful bass playing and Hulse’s inventive guitar parts and pulsating electronics, push his vocals into territories he has rarely explored since the 1980s. 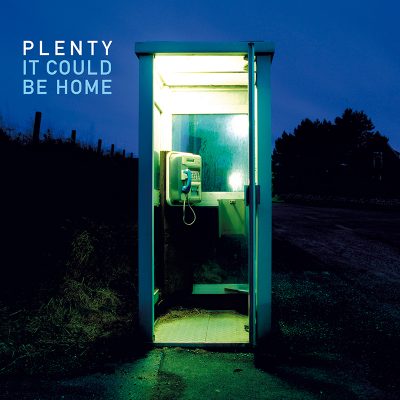 In an album that could be described as a re-discovered gem of the Art Pop genre, the cover of THE ROLLING STONES As Tears Go By is given a radical synth-heavy overhaul, Hide and Climb possess a driving Post-Punk energy, while pieces like Foolish Waking and Strange Gods anticipate the timeless atmospheric melancholy of Bowness’ music and the direction which it is taking. The Good Man, the band’s first new song in 27 years, provides a seamless link between PLENTY’s past and its present.