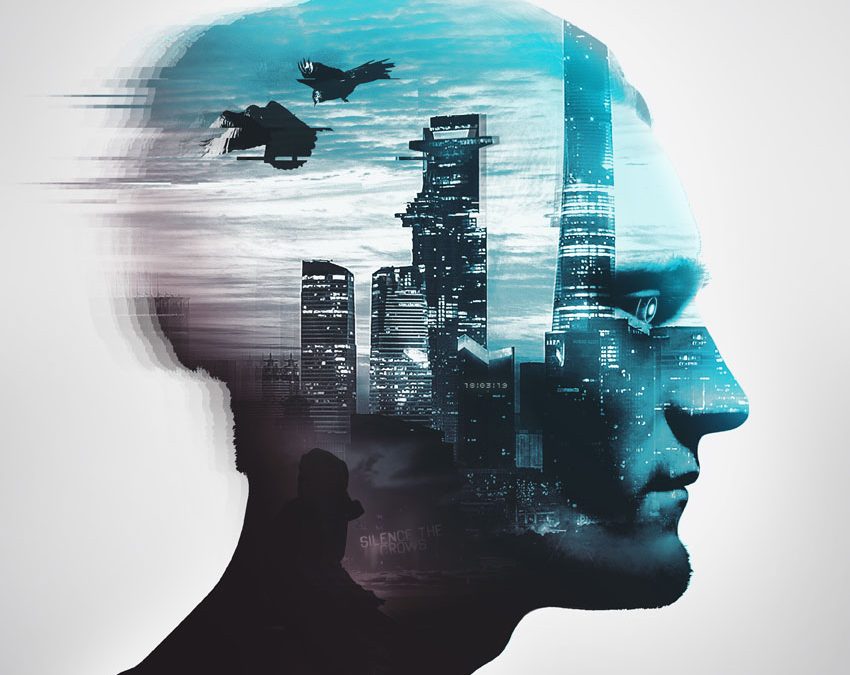 UK band TREP are a fairly new addition to the rock and metal scene in the UK. The band was formed as late as in 2017, and in the spring of 2019 they self-released their debut EP “Lucian”.

Clocking in at 24 minutes, this EP is just about long enough to be described as a mini-album, for those old enough to remember those creations. We get plenty of music for the price of an EP in other words, and a band that does stretch their ideas a bit outside of the more commonly explored paths too.

At the heart of the sound of this band is a combination of grunge and alternative metal on one side and modern day progressive rock and metal on the other. The band cites artists such as Muse and Thrice as influential, and while I’m not intimately familiar with either of them I suspect these are appropriate bands to point towards.

What I hear is a band that use elements from both sets of styles in just about all the songs. The backbone and groove tends to be more in a grunge and alternative metal vein, with a strong groove and dark toned instrument details as an instrumental feature. Instrument details brings the proggier aspects into the brew, alongside melodic vocals and occasional vocal harmonies. The individual songs differ ever so slightly on which of these parts that are given the dominant role, and the band also expand their canvas ever so slightly on select occasions; with the brilliant toned down Radiohead like interlude on ‘The Architect”.

The end result is an EP that is both tight and compelling, and showcase just how intriguing the end result can be when you mix elements from somewhat different musical traditions and genres. Trep isn’t a band that breaks all that many boundaries though, but they are good at what they are doing and have made themselves a nice little debut EP here.

Those who find the notion of combining alternative metal and modern progressive rock an interesting one, and tend to enjoy bands of such a nature to create darker toned songs and use a skilled and well developed melody oriented lead vocalist, that is what I suspect will be the main audience for this band and this EP. A very well made and promising debut EP by a band that appears to have what it takes to build and grow their career.