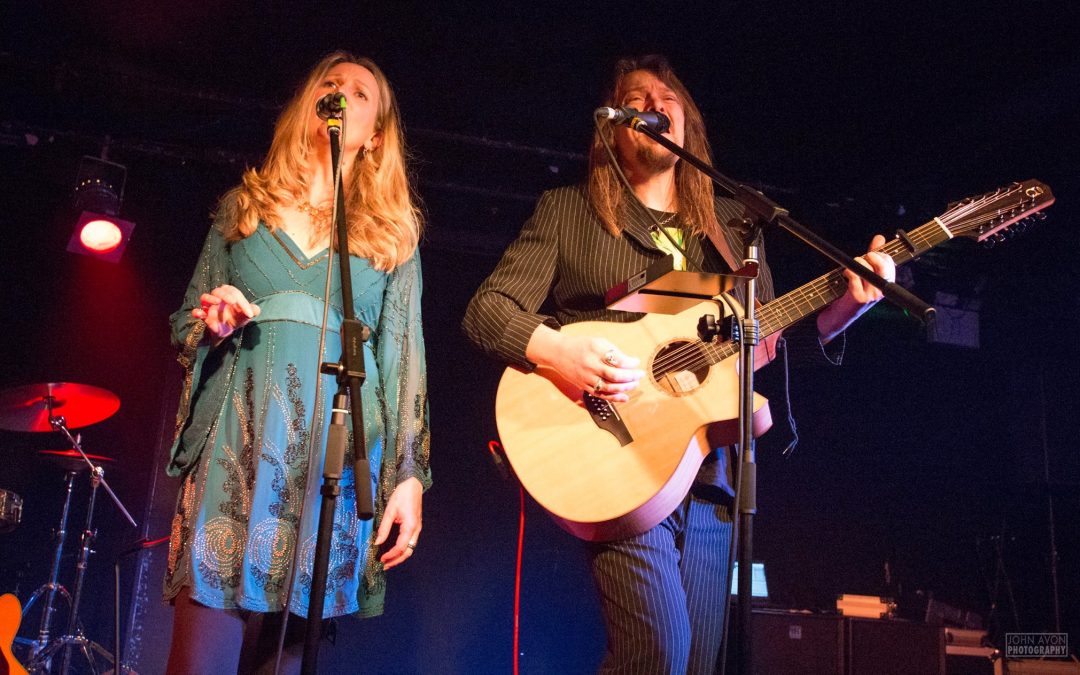 “Dandelion Charm have the songs and talent to appeal to not only prog and folk fans, but anyone who enjoys strong songwriting with blissful vocals and melodies”
– Get Ready To Rock

Ahead of their much-anticipated new album this Autumn, south-coast duo Dandelion Charm release a new single on 14th July. Reflecting on the drip drip impact of a never-ending stream of modern media commentary ‘Afraid of the Silence’ delivers its message with an upbeat optimistic shuffle and overtones of Simon and Garfunkel.

John Fowler: “Afraid of the Silence is a comment on Western society. So many of us just want to be told what’s worthy of our attention, what isn’t, what we should wear, what words we should use and so on. We absorb whatever the media spews out as if it’s our own thoughts, disregarding whatever was in vogue last week. So many people are terrified of not having all this stimulus and media guidance. They are afraid of the silence. People spend their time coveting whatever product is marketed to their demographic, and get a small dopamine release when it’s acquired, then they’re on to the next thing. This seems to be how many of us exist. I wonder whether such people reach old age and feel like they haven’t actually done anything – whether they feel as if they haven’t really lived.”

The release of ‘Afraid of the Silence’ will be marked with a special launch gig at Bar 42, Worthing on 14th July.

Dandelion Charm’s debut album ‘Tiny Drop’ was released in 2015. This was followed by a five-track EP ‘Riding The Flood’ in 2018. Following the success of ‘Riding The Flood’ last year and appearances at Purbeck Valley Folk Festival, the Cropredy festival fringe and a support slot for prog icons Gryphon, 2019 is promising to be even more of an exhilarating ride for Dandelion Charm with an appearance at the Cambridge Rock Festival in July, a return to Cropredy in August and a string of gigs along the south coast. A second full-length album ‘Maybe Dreamers’ is scheduled for release in November 2019 in both CD and digital formats.