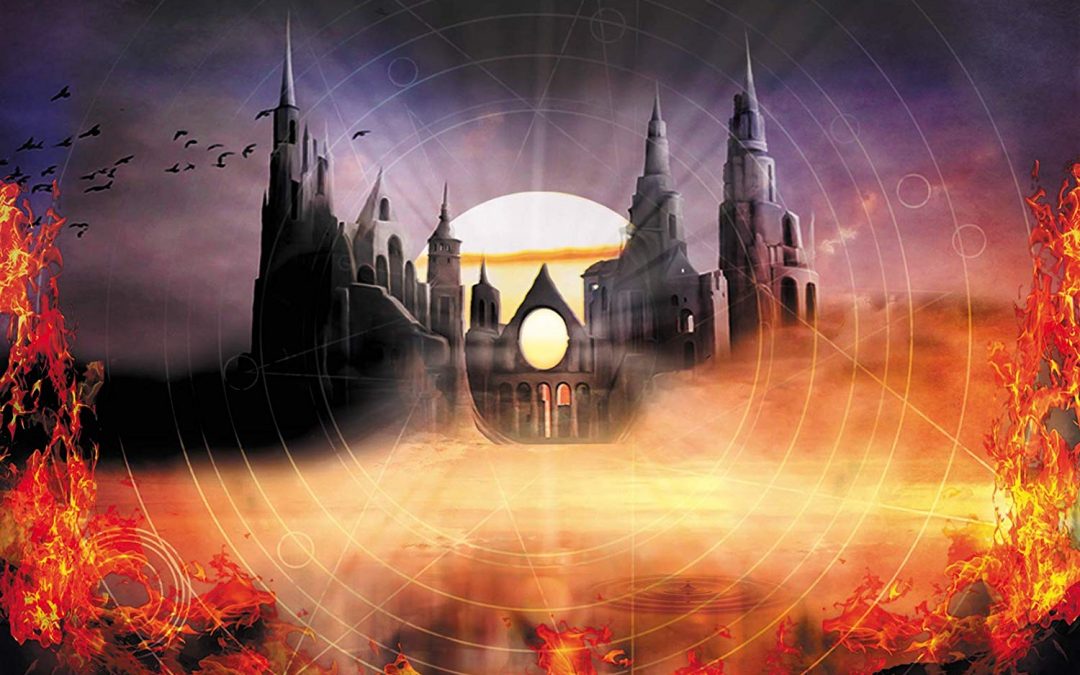 One of the issues with side projects is that other things can sometimes get in the way, and that is the case with Alliance formed many years ago by Robert Berry: All vocals, Bass and keyboards (solo artist, 3, and GTR), Gary Pihl: All Guitars (Boston and Sammy Hagar) and David Lauser: Drums (Sammy Hagar And The Waboritas). Strange to think that both Pihl and Lauser played on Hagar’s ‘Standing Hampton’ album back in 1982, still one of my favourite releases. Other musicians have had their part to play over the years, but the core has always been these three, and this time around it is just them whereas the last album (2008’s ‘Road To Heaven’) also featured keyboard player Alan Fitzgerald.

Here we have three guys who have been in the scene long enough to really know their way around, and have absolutely nothing to prove to anyone, so can go out and have a blast and that is exactly what they did here. It sounds like a full band having fun in the studio, with no-one to please but themselves, and the result being an incredibly polished and dynamic melodic rock album. Given that Berry’s last release was the all-consuming and absolutely brilliant ‘3.2’ it must have been great for him to get back in the studio and play with other musicians, while Pihl and Lauser are obviously having fun as well. It is strange to think that Pihl has been with Boston for more than 20 years now, as I will always associate him with the best years of Hagar’s solo career, and here he shows he has lot none of the aggression and chops which made Hagar such a standout back in the day.

This is sheer class and fun from start to finish. It is polished, but not to excess, while there are hooks all over the place, as one would expect from three musicians who have been at the top of the game for so very long. It is hard to pick a favourite so I’m not going to bother. If you enjoy American melodic commercial rock then this is essential, nothing less.