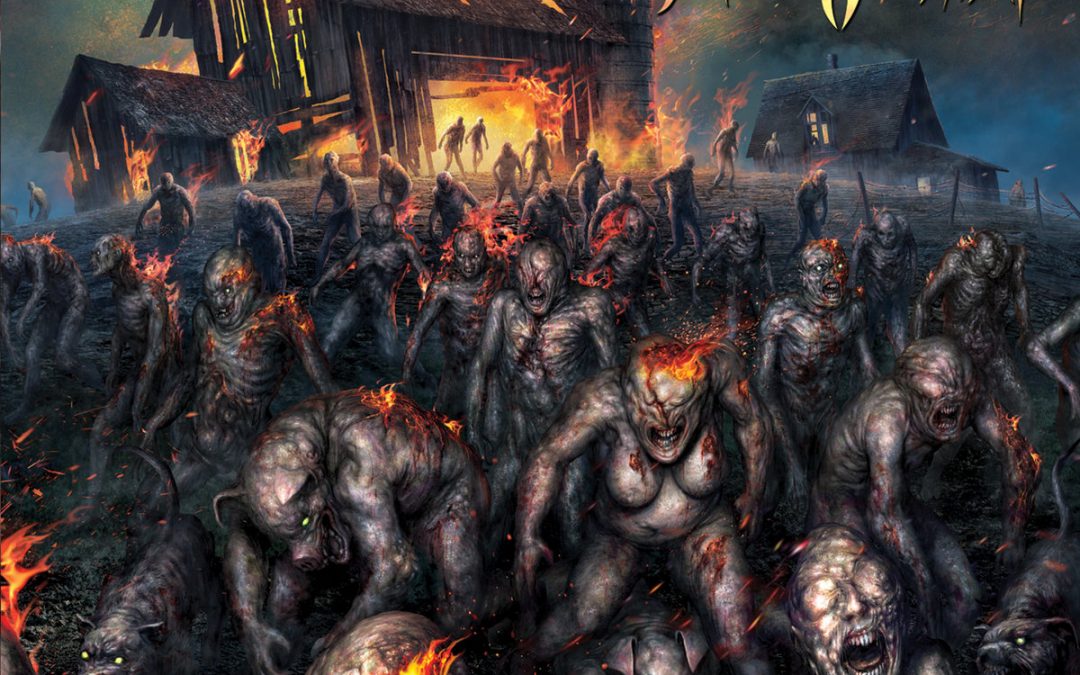 This is the second album from the New Jersey outfit, but it has been six years since the last so have no idea what is been happening in the camp since then. Here we have a band who have taken Cannibal Corpse as their starting point, and pretty much their end game as well (via a slight detour to Cryptopsy). The result is a brutal death metal album that is, well, solid. It’s not a bad album, but there also isn’t anything here which makes me salivate at all. Any fan of the genre will enjoy it, but whether they will often return to it is another matter altogether. The guitars are good, with powerful vocals, but there is no real spark. Some extreme bands have real issues capturing that energy and angst in the studio, and that may well be the case here.

There are times when it just feels too muted, as if the guitars have been restrained both in terms of sound and complexity. I do get the impression this would be way more powerful live, and with some different arrangements and production style then I may be saying something totally different. But as it is, the result is something that is a good album but never straying anywhere near the “great” territory.