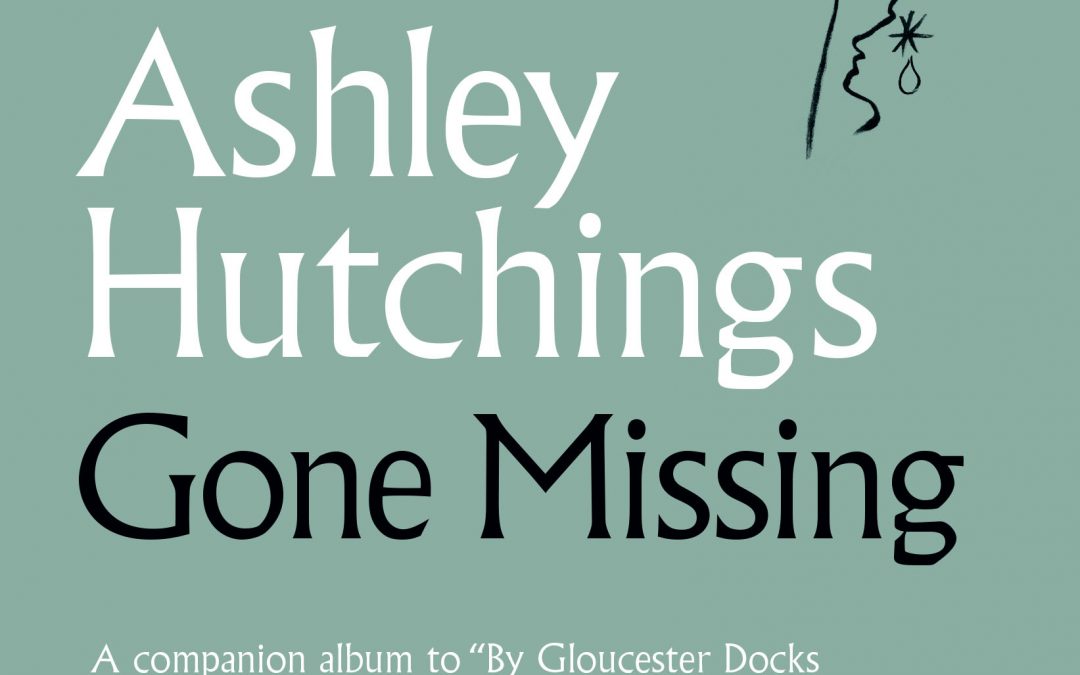 Ashley Hutchings’ ‘By Gloucester Docks I Sat Down and Wept’ was originally recorded in 1987, with the sequel ‘Paradise and Thorns’ coming a mere 31 years later. Although I can’t say I have heard even most of Ashley’s work, he has been incredibly prolific in multiple outfits, I am lucky enough to own a lot of his output in various guises and there is something about that latter album which really resonates with me. Each time I play the album I get more from it, which is why I gave it such a rave review last year, and to see some of my words on Ashley’s website among the few review snippets he has displayed, pleases me more than I can say.

So, when I heard that Ashley had released another album which is deemed to be a companion to both of these, I knew it was going to be fascinating, and it is safe to say it is yet another gem. It states on the cover that it is a companion to the two, and also includes “Influences, Out-Takes and Rarities”. I only have a digital copy, so hope the booklet contains information on who performs on what track, and where they all come from, as this is an incredibly diverse piece of work which is even more varied than the last album. For example, “Brief Encounter Script” is just that, Ashley speaking the directions for the David Lean movie (which in itself was based on a Noël Coward play), before it then turns into “Brief Encounters Script: with just incredible female vocals, delicate piano, and an oboe. Another of my favourites is “Jubilate Agno My Cat Jeffry” where Ashley again recites, this time from the poem written by Christopher Smart, which was written between 1759 and 1763, during Smart’s confinement for insanity in St. Luke’s Hospital, Bethnal Green, London.

But it’s not all spoken word from Ashley, although we are also treated to Shakespeare at another place, but is instead a wonderful collection of songs, all based in the tradition. Sometimes he takes the lead but is often content to let others stand at the front, providing some quite beautiful and wonderful vocals. Ashley may not exactly longer be as young as he was when he was responsible for the formation of three of the most important folk-rock bands of all time, but he is producing some of the very strongest material of his formidable career. I can play this album all day, and in fact have done so, as each and every time I am transported. Lovers of great music who want to sit back and relax into some incredible folk-based music from one of the giants of the scene then pop over to Talking Elephant where this is currently available at a bargain price.

Track list:
1. Seneca Two-Step
2. I Only Wanna Dance With You
3. Welsh Girls
4. Loving In Truth
5. Kitty And Flower Symbolism
6. As You Like It
7. To Ireland I Made My Way
8. Jubilate Agno/My Cat Jeffry
9. Those Broad Shoulders
10. I Never Was In Love With Death Before
11. Brief Encounter
12. Brief Encounters
13. That’s Not My Kind Of Love
14. Ballad In Plain D
15. Ninety Miles An Hour Down A Dead-End Street
16. Love Is Beautiful With You
17. We Lie
18. The Broken Heart/The Triple Fool
19. You Simply Declare Your Love
20. Girl From The North Country
21. Autumn Journal
22. Young Love On The Dance Floor