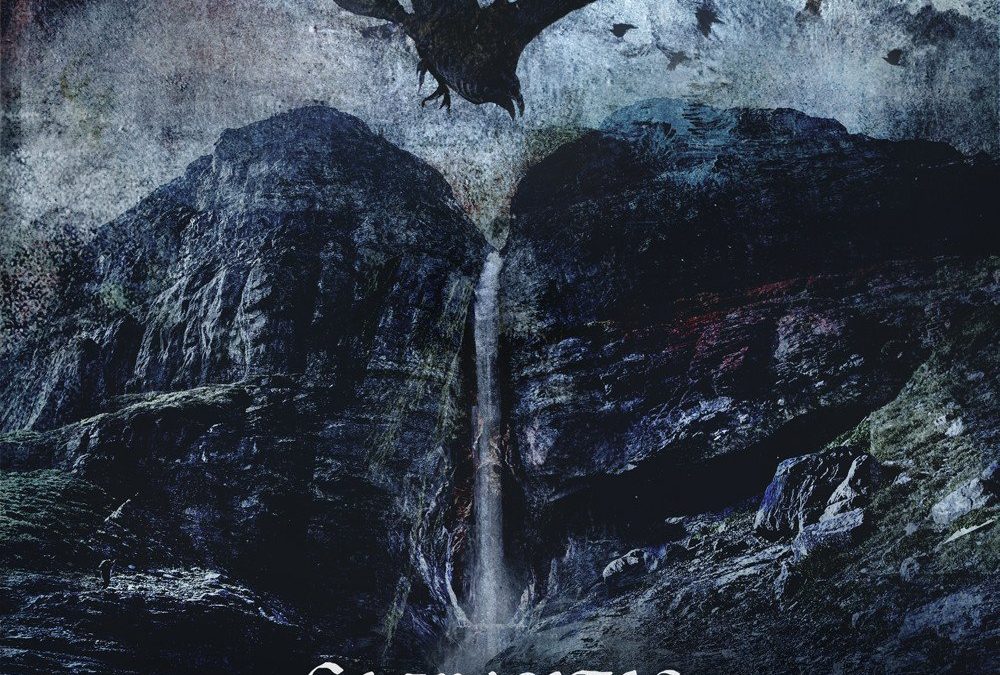 The Swiss septet have been making quite a name for themselves since their formation in 2002, but to my ears they haven’t always been as consistent as they might have been. When they are good they are very good indeed, but the mixing of melodic death with folk sometimes jars as opposed to gels. Well, with the release of this their eighth studio album they are back with a huge bang. I had long set myself the expectation that they would never again reach the heights of 2008’s ‘Slania’, but right from very first note this album grabs the attention and refuses to let go. Here they have channelled Midas, with everything they touch turning to pure gold. Chrigel Glanzmann has his melodic growls hitting just the right aspect, while Fabienne Erni’s pure clear sounds provide the contrast. In most bands she would be the solo singer, with not only great range but a real emotion in her voice, but her and Glanzmann share the stage and the band is all the better for it.

Often it is a whistle or recorder that can be the lead instrument, but when the band belt into full bore metal it is a brave piper who stands centre stage and weathers the storm. It is hard to pick a favourite, but “Deathwalker” stands out just because it is so damn catchy. This is one of the elements which has made this album leap out from others in that it is contains loads of great songs, with catchy riffs and hooks, so much so that one at times misses the maelstrom and sheer heavy mix of music which is going on as well. Incredibly heavy, yet always melodic, even when death metal is coming to the fore, with folk elements strongly alongside metal at all times. This isn’t a band throwing in a few bits and pieces just for the hell of it, but instead are taking the music of founding fathers Horslips and taking it to a logical conclusion. But have they reached the peak? What will come next after this one, how can they improve? The next release will be a live album later in the year during the course of their current world tour. 2019 has seen the masters of folk metal come back with a bang, long may it continue.