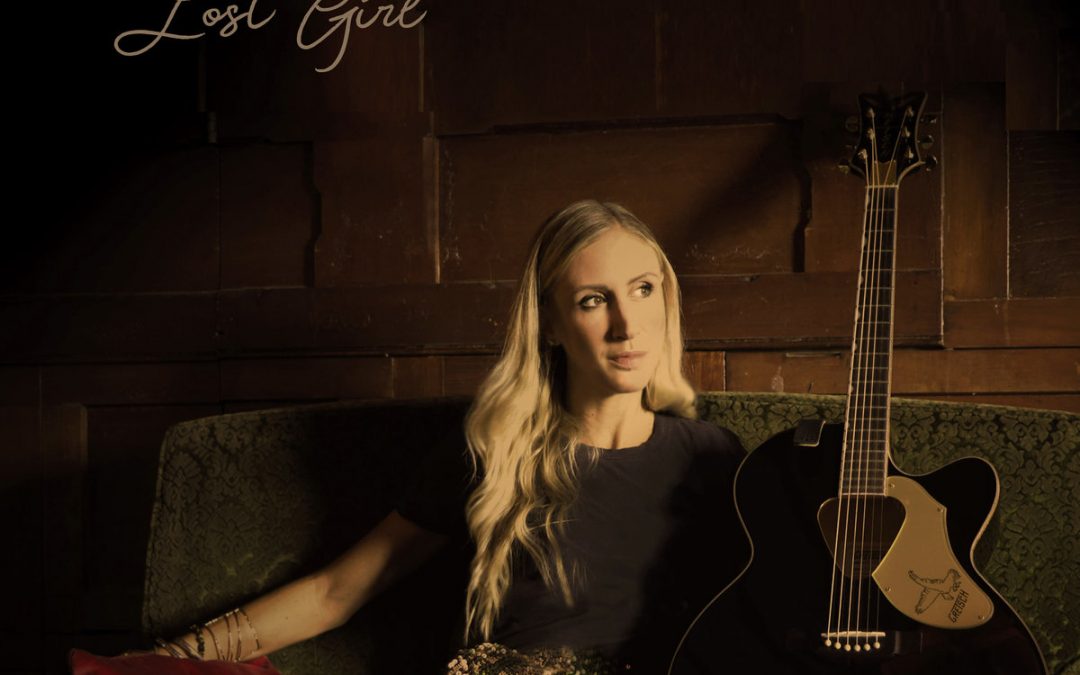 Lee Martin is a New Zealand based singer/songwriter who has been impacting the music scene with her thought-provoking lyrics and storytelling writing style. She is South African born and has previously recorded two original albums which received ample radio play and enjoyed great success with her fans from all the corners of the world. A childhood spent listening to greats such as Van Morrison, Dire Straits, Pink Floyd, Leonard Cohen etc. has greatly influenced her music. Lee started her training in classical guitar at the age of 9 and has been singing and performing professionally for the past 15 years. Martin is an old soul with a versatile writing style which allows her to cross genres as she glides easily between folk, rock, blues and country, all the while maintaining her unique sound.

I first came across Lee when I was sent some of her music by an old neighbour of mine, Chris Ward who has been working with her, and on this album he provides guitar, bass, drums, percussion and mandolin and thought I might be interested, and he was correct. This six-song collection shows a laid-back singer songwriter who is confident in her abilities as she moves in and out of country styles. Reflective, thoughtful, with acoustic accompaniment, her soft vocals are always at the heart of the music with a style not far removed from Joni Mitchell. There is a full band behind her, and while sometimes the backing is stripped and pared back there are others where it is far more layered providing the support. “Whiskey and Red Wine” is probably my favourite, and although it obviously sounds nothing like him, for some reason this makes me think of Johnny Cash each and every time I play it. Although Lee is only known currently within a small area of New Zealand, there are plans for more gigs around the country and she deserves to be far more widely known as this is a delight.