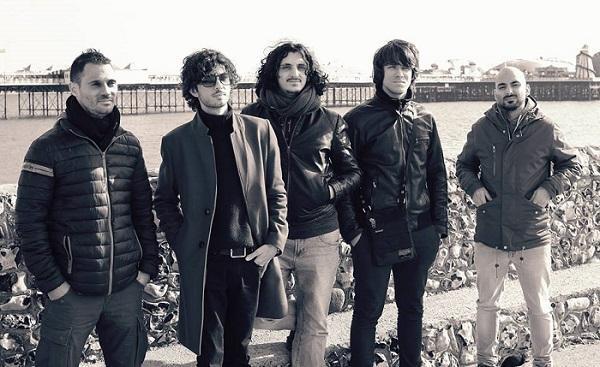 Italian progressive-rock band Barock Project released their new album Seven Seas on 27th september on Immaginifica/Aereostella. Seven Seas features 11 new songs written after the amazing international tour of the band, who played live in Japan, USA and Europe. Barock Project are one of the most followed and appreciated Italian rock bands abroad since the first album Misteriose Voci (2007). They are not a prog-rock band like all the others: they have always wanted to break on through the boundaries of various genres to pursue the dream of a fresh and dynamic progressive. Seven Seas proves it again.

Peter Jones of Camel has written Cold Fog lyrics, Durga McBroom (Pink Floyd backing vocals) sung in The Ones; the track I Should Have Learned To is inspired by Paul Simon: Barock Project draws from the international pop-rock culture. Seven Seas talks about intimism, reflections on foreign tours, colonialism in Africa. Luca Zabbini, Barock Project mastermind and keyboard player, says:
“We don’t like to repeat ourselves and above all we try to go beyond prog. For example, in my playlist there is no progressive except for Steven Wilson, one of the few who I think goes beyond the genre in a wise and stimulating way. I would feel guilty if I were to continue making music that recalls the records of the Seventies. For me it would be very ‘regressive'”.

Seven Seas is a long awaited album after the success of Detachment (2017) and the subsequent foreign tour; the band received a lot of attention, then enter Aereostella, an important team that includes giants like PFM. Zabbini points out:
“Seven Seas is born during our foreign concerts. I wrote some songs inspired on out-of-town experiences like Japan or USA. Traveling, seeing new places, meeting different people and cultures has always been for me a source of great inspiration. Even the events that followed during the tours were stimulating to write, beautiful or unpleasant as they were “.

Luca Zabbini (keyboards, vocals, acoustic guitars), Alex Mari (lead vocals, acoustic guitars), Eric Ombelli (drums), Francesco Caliendo (bass) and Marco Mazzuoccolo (electric guitars) want to confirm their Italian sound with an international flavor.
“Every culture in the world has something special that others do not have. The Italian possesses the melody, it is our strong point, since the 17th century. Rock bands like PFM have great melodies: once you have a strong melodic theme, then you can build around what you want, and then we know how to do good food… “. 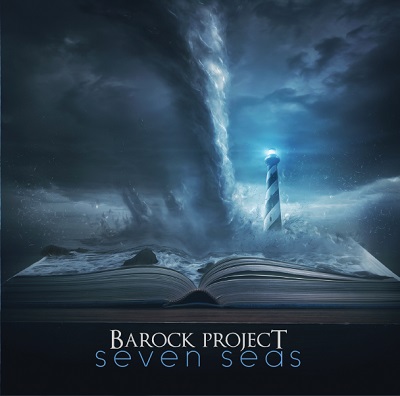 The Barock Project idea generates from desire to deliver the finest and perfect structure of classical music (mainly baroque music) with rock-style and a little bit of jazz harmony, supported by a pop structure with the declared intention to revamp the ’70s progressive-rock love. Barock Project have released six albums – including the double live-album Vivo – and thanks the last one Detachment the band performed in Holland, USA and Japan.