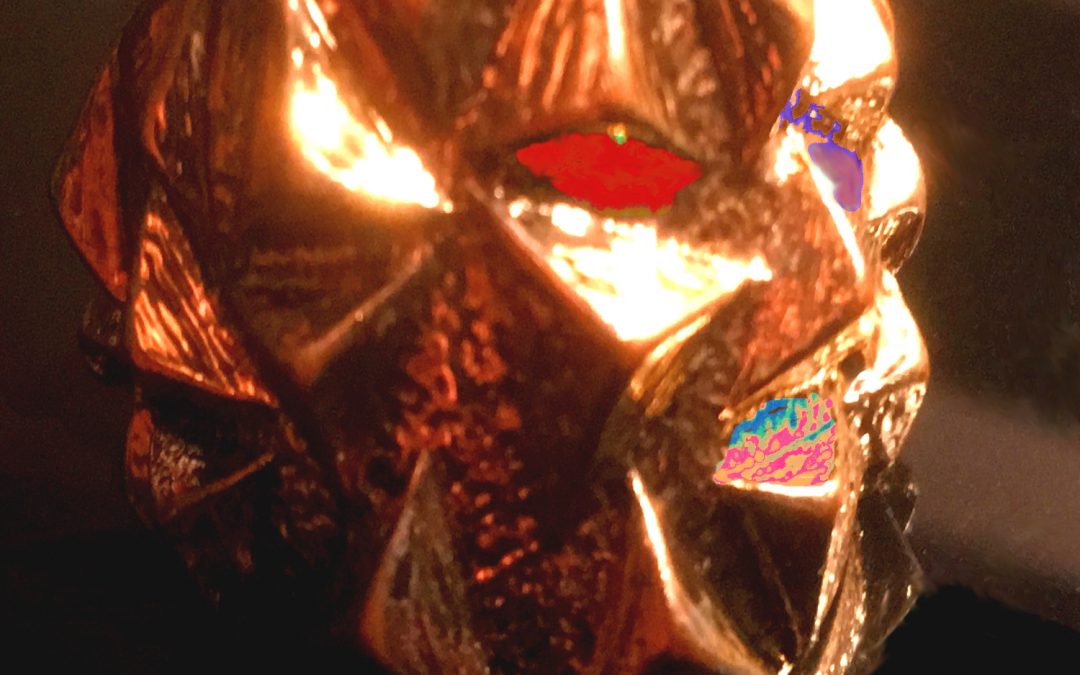 UK composer and musician Matt FINUCANE is a productive fellow. Since he released his first recordings back in 2011, he has at least four full length albums to his name, as well as at least 13 singles and EPs. “The Seizure” is his latest production, and will be commercially available in early November 2019.

The albums and EPs I have come across by this artist have all been rather different in shape, form and sound, and unless I’m much mistaken he is heading out to new landscapes again this time around, or at least pastures he hasn’t explored on the albums and EPs I have covered by him so far. The EP is a kind of a miniature journey in itself as well, with a defined starting end ending point.

The opening is dark, gnarly and energetic in a kind of late 80’s post-punk manner, driving and driven by tight guitars where I think I hear the faint ghostly echoes of both New Model Army and perhaps even Killing Joke and Siouxsie & the Banshees wailing in the distance. Complete with a slight flavor of what might or might not be Americana, as well as both theatrical vocals, regular spoken like lead vocals and occasional punky snarls.

The albums gets to be gradually more delicate after this though, with second track ‘Honest Song’ striking me as possibly a meeting of the minds between the gentler side of post-punk and an artist like Lou Reed, third cut ‘Raw Material’ leaving the post-punk premises behind for a more delicate and subtle noise-tinged variety of melodic rock that i rightly or wrongly associate more with the aforementioned Reed, and concluding on more of a ballad-oriented note with a song that to my mind came with even stronger associations to the already mentioned US artist.

By and large these are musical landscapes I’m not all that familiar with, hence my associations may not be all that accurate. I do observe that this production is on a journey of transformation though, opening on one end of the scale and gradually replacing certain elements and ways of approach until the EP concludes somewhere on the opposite part of the spectrum from where it began.

Due to my subjective associations, I’d suggest that the perfect crowd for “The Seizure” would be those who love and treasure their 80’s post-punk just as much as their classic era Lou Reed albums, and that fans of the latter possibly will be the ones who gets most out of this EP.