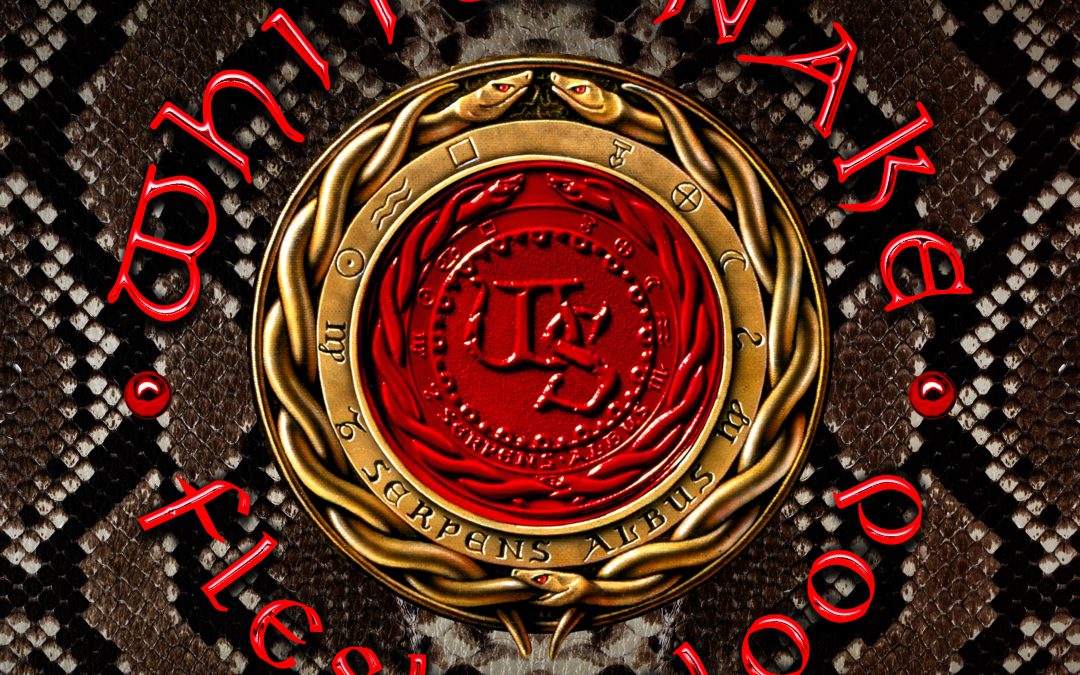 ImageWhitesnake. For many, and it must be said that I include myself in this number, the only valid entity allowed to really carry off that name was the one which had Micky Moody and Bernie Marsden involved. Back then they were a blues-based rock band and the music they pumped out was superb, with their ‘Live… In Heart of the City’ album absolutely indispensable. But that is a very long time in the past, and by the time of ‘1987’ they had reinvented themselves and produced an album which has rightfully been declared one of the very finest hard rock albums of all time. That was the first album to feature Tommy Aldridge on the skins, and all these years later he is still there. Guitarist Reb Beach, who originally joined Whitesnake in 2002, has stepped up to become the group’s bandleader and guides the band to implement Coverdale’s musical vision. As well as bringing his impressive musical chops to the band, Reb has co-written five songs on the new album, the fourth studio album he has appeared on, commencing with 2008’s highly acclaimed ‘Good To Be Bad’. Joel Hoekstra joined on guitar four years ago in time for ‘The Purple Album’, and co-wrote six of the songs, while the line-up is completed by bassist Michael Devin who first appeared on ‘Forevermore’ in 2011, and new keyboard player Michele Luppi, who made his live debut in 2015.

I had to do some research to come up with that, as I long ago lost interest in a band I followed intently in my teenage years. I even went to see Company of Snakes and bemoaned the demise of the band I used to love so much, so when this arrived, I knew it was going to be interesting as I don’t think I have ever reviewed the band. What was I going to say about the 68-year-old permanently permed and tanned Yorkshireman? I wasn’t going to like the album, that was sure, but I’d better give it a play, I guess.

So, I put it on, and realised much to my initial annoyance that there were some really good songs on here and I was starting to enjoy it. Coverdale’s voice is just as good as ever, and even though he doesn’t sing the blues like he used to, there is very much that element in his sound that is very different to the rest of the singers around. If they hit a note, it feels much more like he has hit a chord, and then there are songs like “Trouble Is Your Middle Name” which contains elements of his old style mixed in with the new and it is damn fine indeed. The band are cooking, and while there are times when they do fall into the trap of generic hard rock, Coverdale is always there to lift them out. The result is me playing and enjoying a new Whitesnake album for the first time in 30 years. I must confess it has got me wondering what the last few releases were like, as they are a band I have been deliberately avoiding. This may not be the Moody/Marsden or Sykes era anymore, but the result is a damn fine listen all the same.